Mike Richards Fired as Executive Producer of ‘Jeopardy!’ and ‘Wheel of Fortune’ 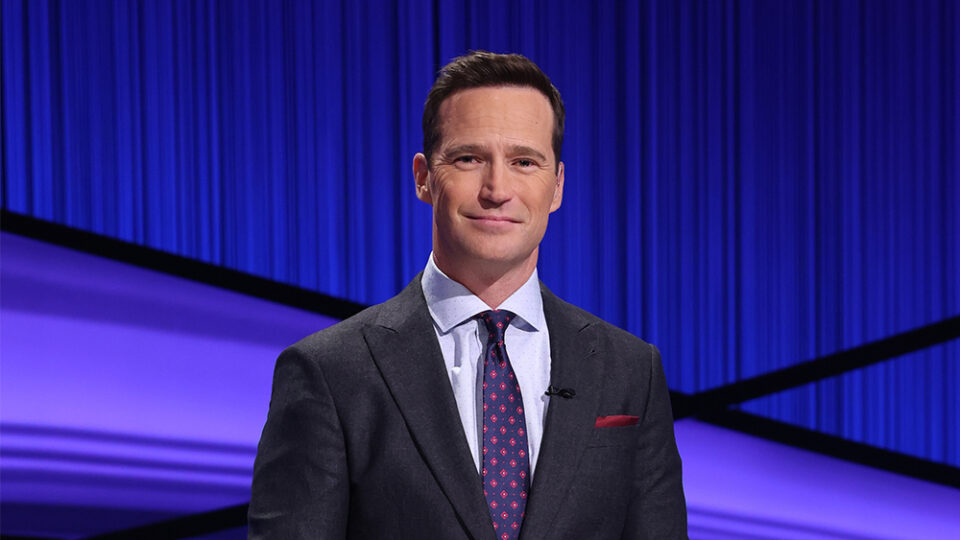 The real-time saga of the popular game show Jeopardy! has taken another turn! After Jeopardy! Executive- Producer-turned-Host Mike Richards submitted his resignation letter as the show’s host following public scrutiny over resurfaced past sexist comments, he was terminated as the show’s executive producer.

According to Fox News, Suzanne Prete, the executive vice president of business and strategy for Wheel of Fortune and Jeopardy! sent a letter to the staff of both shows that read, “I’m writing to let you know that Mike will no longer be serving as EP of Wheel and Jeopardy! effective immediately. We had hoped that when Mike stepped down from the host position at Jeopardy! it would have minimized the disruption and internal difficulties we have all experienced these last few weeks. That clearly has not happened.”

NBC News reported that two weeks ago, Richards announced his early exit after being called out over his past comments about women, Jews, and poor people. Richards was one of several guest hosts following the November 2020 passing of the show’s legendary host, Alex Trebek.

While many on social media petitioned to have Reading Rainbow creator LeVar Burton serve as the new host, the show’s EP was somehow selected to fill the spot. But not too long after Richards was announced as the new host, critics dug into his past and unearthed some of his insensitive comments.

Richards previously announced his decision to step down from the hosting duties he had just accepted.

“I was deeply honored to be asked to host the syndicated show and was thrilled by the opportunity to expand my role,” Richards said. “However, over the last several days it has become clear that moving forward as host would be too much of a distraction for our fans and not the right move for the show.”