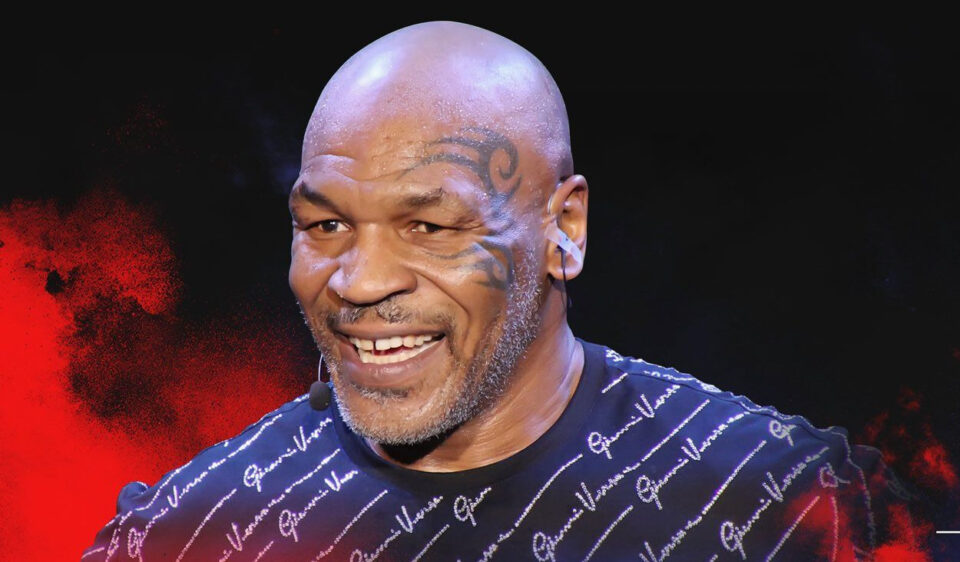 Former heavyweight champion Mike Tyson and his business partner Chad Bronstein raised $9 million in a Series A funding round for their cannabis company Tyson 2.0.

Forbes reports the funding round was led by JW Asset Management and president Jason Wild told Forbes he was impressed with how fast Tyson and Bronstein expanded the business.

“I’ve had the pleasure of working with and knowing Chad for many years,” Wild told Forbes. “I am impressed with how quickly they have scaled the business, becoming one of the leading national cannabis brands today.”

The two men and Tyson 2.0 CEO Adam Wilks have expanded the cannabis brand’s footing to 20 states across the U.S. and Canada. Additionally, Tyson 2.0 sold more than 4,000 pounds of cannabis flower last year. The cannabis brand will use the funding to acquire celebrity intellectual property, scale marketing and distribution.

The company is also working to change the narrative around cannabis which has had a life-altering effect for millions who have been trapped in the legal system.

Tyson, who admitted he stopped smoking cannabis for 14 years and instead drank because it was legal, told Forbes the difference between the two in a unique way.

Scientific data from the National Institute of Alcohol Abuse and Alcoholism backs up the force champ’s claim, showing there’s a distinct link between alcohol and violence.

Anyone who has smoked cannabis knows the second part of the champ’s claim is true. Cannabis users typically do not get violent except to assault a bag of chips. Currently, 19 states, Washington D.C. and Guam, a U.S. territory,  have legalized recreational cannabis use and four other states are considering it this year