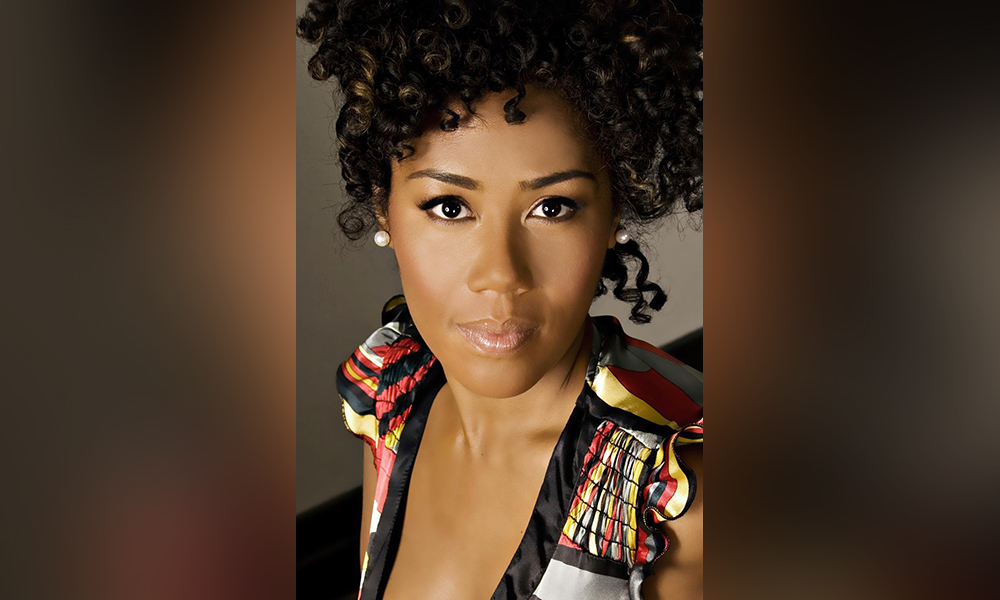 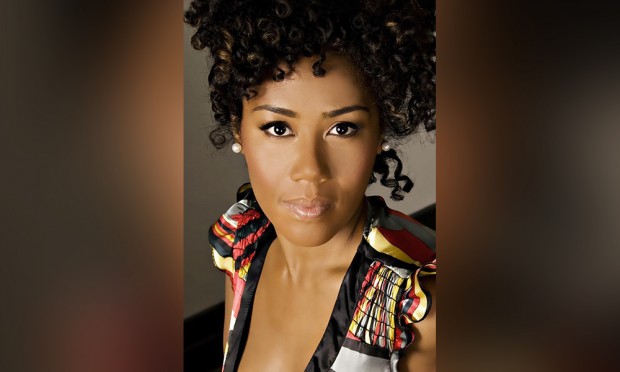 I’m confident that most journalists who have interviewed Miko Branch, the co-founder and CEO of the black hair care empire Miss Jessie’s, would agree that she is a study in elegance, compassion, and business smarts.

Regardless of how much financial success you achieve through your business, however, it’s what you do with the money that comes through your life, and your relationship with it that determines your financial fate.

Branch shared her insights with BlackEnterprise.com for our series “The 3 Most Important Lessons You’ve Learned About Money.â€

BlackEnterprise.com: What would you consider to be the threeÂ most important things you’ve learned about money?

Branch: Money is a very interesting thing. My understanding of money in some ways has changed over time. My sister and I were raised by a dad who was often in debt, and understanding in our relationship with money was pay your bills on time. Pay your bills the minute they come through the door. Our experiences growing up also made us see–after we amassed some money–that maybe it’s not so bad to hold onto and keep more money in the bank and getting interest. We learned the power of having your money make money for you.

What are some of the other lessons about money that have stayed with you?

In Ms. Jessie’s and through our career as businesswomen, we haven’t been led by money. Although money is an end result of business, our decision making and relationship with money has been secondary. Understanding our values has really played a huge role, I think, in the success of Miss Jessie’s, but we have never been slaves to money.

Another important lesson is that money does not take the place of happiness. There’s a certain amount of money you can make, and God has blessed us, but after that, you can only eat one lobster at a time. Whether you make $1 million or $10 million, money can just be a tool. Amassing money for the sake of amassing money, in my opinion, could be a little senseless.

If you had one lesson you could share about money, what would it be?

Money can often be mistaken for one’s identity. Sometimes we can make the mistake of defining ourselves by what we have. Making a distinction between money and true success is truly important when you’re out here not only as businesswomen, or business people, but as individuals.