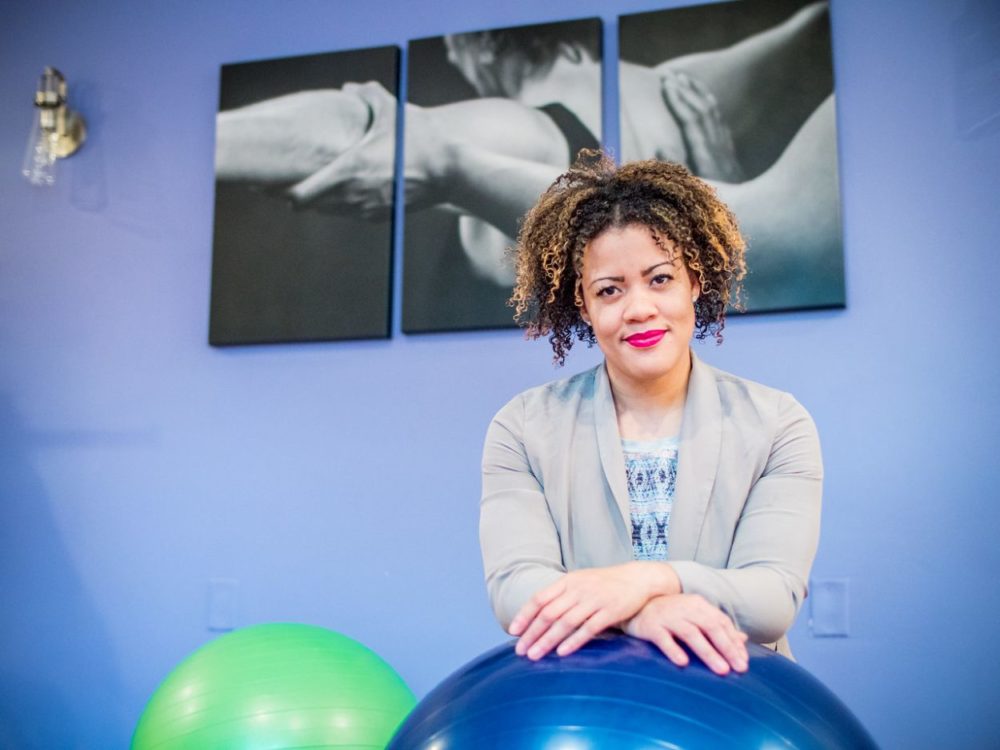 Hakika Wise, founder and CEO of the Kika Stretch Studio franchise, is no stranger to the physical benefits and enjoyment of body movement and exercise. She began ballet lessons at the age of 12, and went on to earn a Bachelor of Science and Arts degree in dance from Montclair State University.  After performing as a professional dancer, Wise transitioned into a furniture sales career before getting bit by the entrepreneurship bug. Using everything she had learned and experienced up to that point, the millennial created and patented “The Kika Method,” which is a form of passive stretching in which an external force exerts upon the limb to move it into the new position. She opened her first studio in 2011, in Montclair, New Jersey.

The Decision to Franchise

After opening a second studio in Westfield, in 2015, and a third location in Manhattan, in 2016, her studios and stretching methods were highlighted in The New York Times. The article garnered a lot of attention, and people began reaching out to her, inquiring as to how they could own their own studio. “I originally wanted to keep the business small, but when I saw how big the interest was, I changed my mind,” she shared.

Realistically, she wouldn’t be able to open multiple studios in others states on her own so franchising made perfect sense. Her first franchised unit was her Westfield location. In early 2018, she sold this location to the studio manager.

“I realized then that there was only one of me and I couldn’t be everywhere. So I hired and trained several coaches, and because I had developed my method on my own, I already had many of my process and procedures documented,”

As a result, when it came time for her to create a franchise development and operations document, much of the work had already been done. 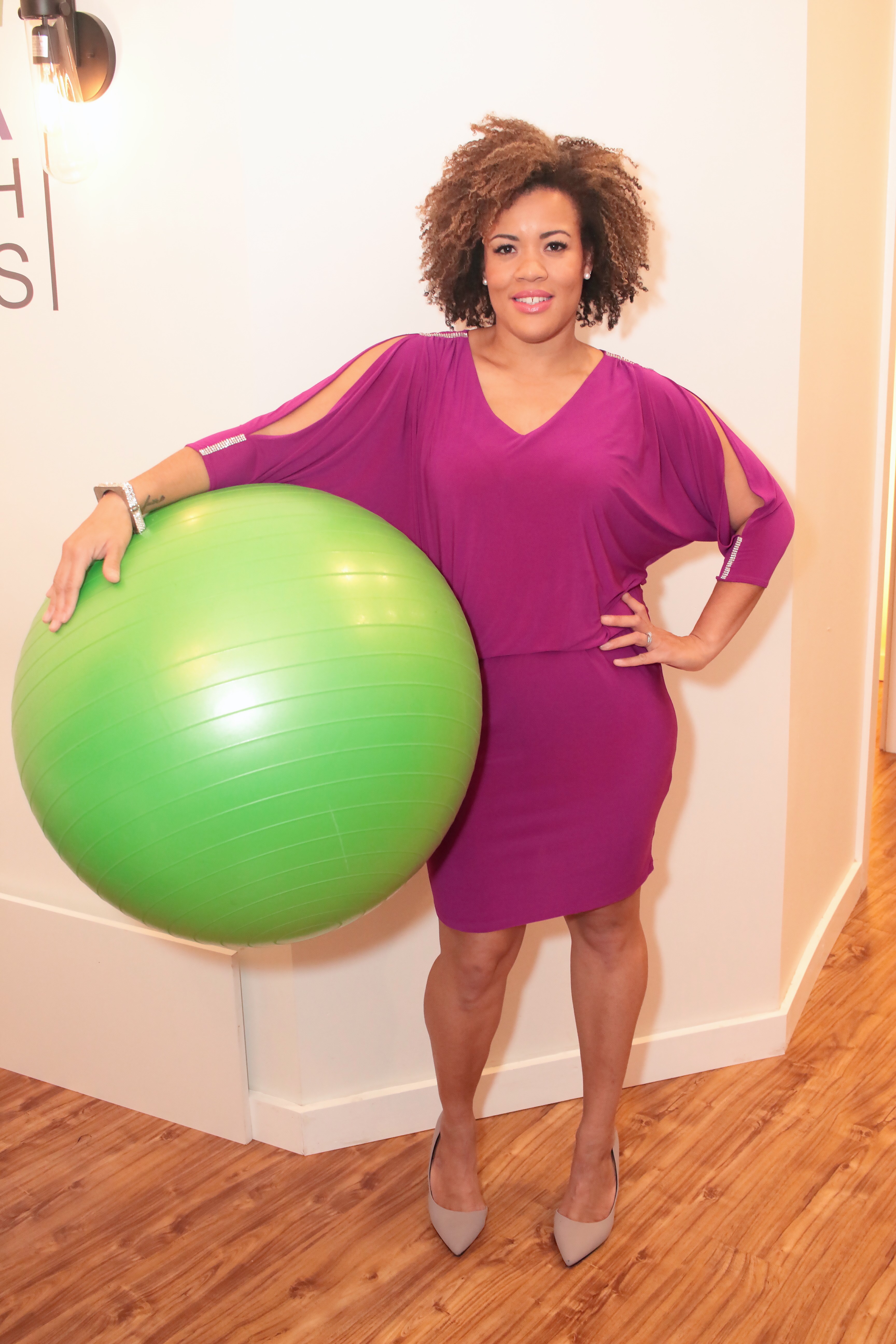 What Makes a Good Owner of Kika Stretch?

While Wise is excited about growing, she’s committed to finding the right type of owner. She interviews all candidates personally, and is looking for people who others find enjoyable to be around.

“This is a not a business for people that aren’t passionate about the company and helping others feel better,” she said. Her model is considered semi-absentee because most owners remain in their full-time jobs/careers, however, she expects the owners to be very engaged with the manager at the studio as well as the clients; ensuring everyone is enjoying the experience.

Because of the moderate investment level (under $100k), flexibility of schedule, and the unique niche of the business, Wise is attracting other millennials who want to become owners.

“Millennial’s are less focused on how much money they can make on this business, and more on how they are providing a service that really helps people feel better after a session,”  Wise said. “Many simply want assurance they will make their investment back. Owners shouldn’t expect to replace their current income right away with their first studio, but as they work to build clientele and open additional units, they can make a good living while appreciating the flexibility,”

She also shared three valuable pieces of advice about franchising: Be passionate about whatever opportunity you are pursuing; you don’t have to quit your job to go after your dream – work your way into it; if you’re feeling overwhelmed — “Delegate, delegate, delegate!”