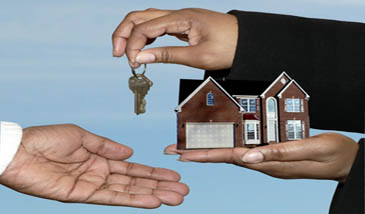 A new report released by the online real estate firm Trulia shows that millennials are waiting longer to purchase a home, putting the homeownership rate among young people back to where it was in the late 1990s.

Examining factors such as education and marriage rates, the report shows that with more young people attending college and graduate school, the average age for millennials to own a home is increasing.

“It’s principally the economic factors: jobs and student debt,” Lawrence Yun, chief economist at the National Association of Realtors tells Bloomberg Businessweek. Yun elaborates that college loan debt and modest job income makes it difficult for young people to save for a down payment on a home.

According to Trulia, the number of first time homebuyers hit a record low in May at 27%, compared to a historic average of 40%.