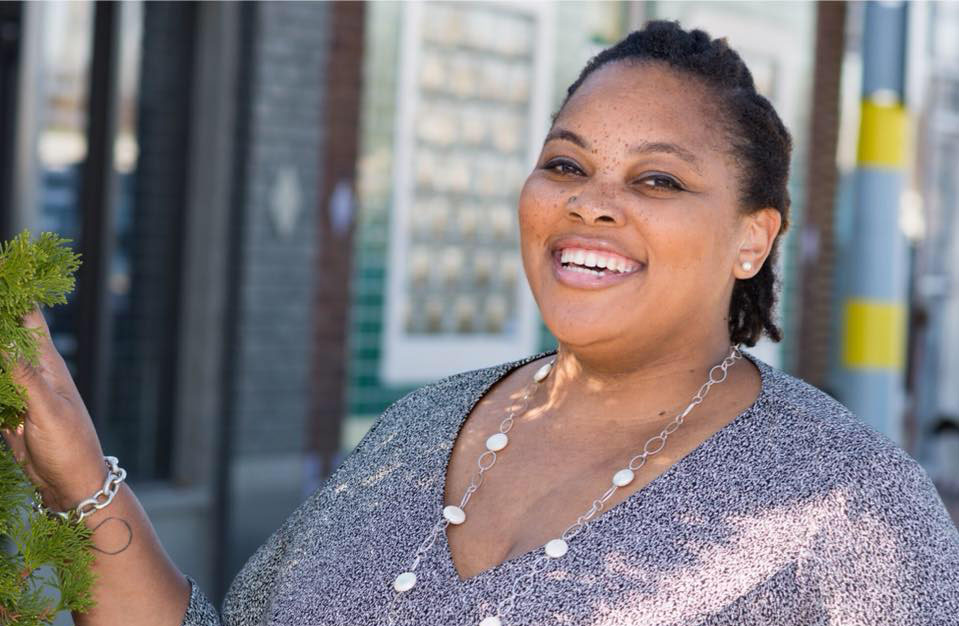 Tami Sawyer is a millennial running for Shelby County Commissioner for District 7 in Memphis. (Facebook)

April 4th is a day that will forever be in the hearts of African Americans who sought to fight a system of inequality and oppression. It was the day that famed civil rights leader and activist, Martin Luther King Jr., was assassinated at the Lorraine Motel in Memphis, Tennessee, on April 4, 1968.

King traveled to Memphis to support the sanitation workers in their protest against unequal wages and poor working conditions. During this time, black workers were paid significantly lower wages than whites and lost their lives performing duties that were far from safe. King spoke out against these injustices so that blacks could be respected and valued in the workplace, community, and governmental systems.

That mission continues. 50 years after the death of Dr. King, a vibrant and driven group of millennials are running for political office and serve as activists in Memphis, keeping Dr. King’s legacy alive. And they’re all coming to the table with bold ideas and big accomplishments —which may be a huge surprise when you learn that they are all under 40.

Tami Sawyer, a social justice activist and influencer, made national news when she led the Memphis’ #TakeEmDown901 movement to remove a Confederate statue that ignited a march against racism. As a powerful voice and immovable force in the Memphis school system, Sawyer wants to work in solidarity with other leaders to change the city’s landscape as a Shelby County Commissioner for District 7.

Jamal Whitlow may not be old enough to run for president of the United States but he’s making his mark on every door he can open in Memphis. This 32-year-old is running for the Shelby County Clerk’s office and is bringing a ton of leadership experience with him.

“Leadership has no boundaries and my generation has to step up and be dangerously unselfish. It’s time to dismiss the traditional political rhetoric and get millennials back to believing in their ability to lead and serve.”  —Jamal Whitlow

As one of the youngest members to serve on the Beale Street Tourism Development Board, Whitlow has been at the table making decisions that will make Memphis a stronger city for future generations.

Leading the way as a historymaker by adding his name to the ballot as a candidate for mayor of Shelby County and the first African American lawmaker to hold a leadership position in the Tennessee State Senate, Lee Harris was elected the youngest state senator in Tennessee in 2014 and went on to become the first African American to become a tenured, full law professor at the University of Memphis Law School.

Today’s young leaders in Memphis know how important it is to mobilize other young people in order to make real progress. Every voice matters. That’s why Danielle Inez, a government consultant and founder of Millennials For Memphis, accepted the charge as president of the Shelby County Young Democrats. She’s connecting people to advance the long-term vision of Memphis, recruiting over 2,000 people to stand up and be heard in the policy-shifting discussions that govern the leadership agenda in Memphis.

The list doesn’t stop here. There are over a dozen millennials who are transitioning to politics in order to give birth to a new story for African Americans in Memphis. Fifty years after Dr. King’s death, these millennials are using what Dr. King preached in order to lead the political agenda. It’s the union of civically engaged and socially responsible leadership that enables any group to rise to new heights. And these millennials are ready to show the world how far they are going to go… together.