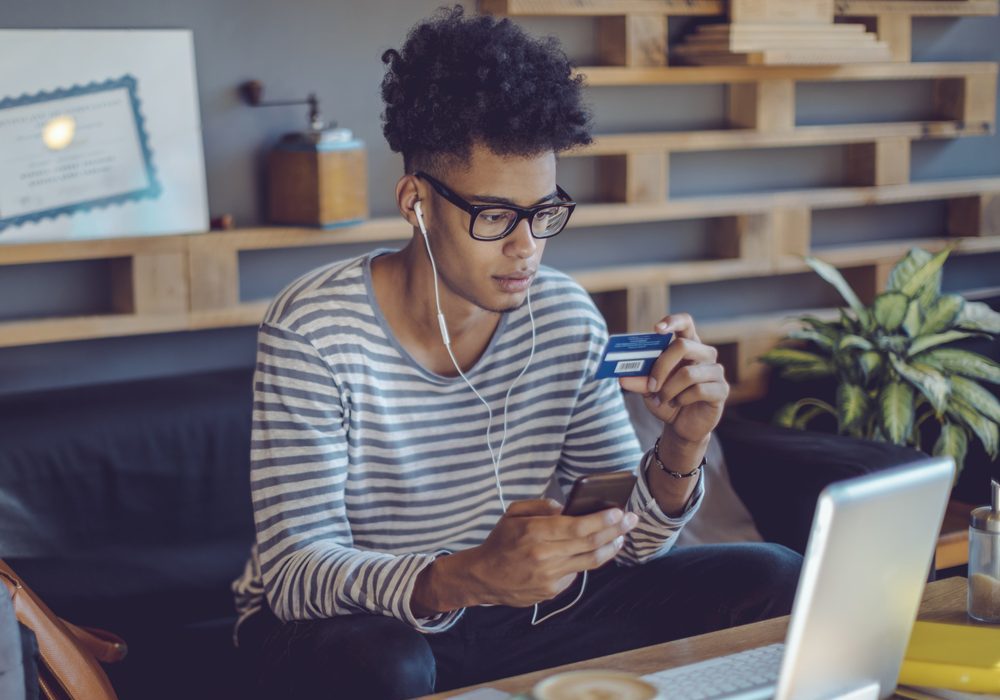 Millennials get a bad rap when it comes to many things, including managing money. Even they seem to have bought into the stereotype that theirs is an indulgent generation, prone to overspending.

But new research from Bank of America is poking holes through those assumptions. Millennials, according to the survey, are just as good at managing money as the Generation Xers and baby boomers who came before them.

“Young adults deserve more credit—from others and themselves—for the way they are handling their finances,” said Andrew Plepler, global head of Environmental, Social and Governance at Bank of America, in a statement. “They’re on par with or even better than older generations, which defies common stereotypes.”

The 2018 Better Money Habits Millennial Report, which questioned 1,500 respondents about their views on matters of personal finance, shows that today’s 23- to 37-year-olds are just as good at budgeting and saving. Specifically:

In terms of planning, millennials may actually be doing better than previous generations: 57% have a savings goal, outpacing the 42% of both Gen X and baby boomers that have a goal.

All comparisons aside, young people seem to be doing just fine when it comes to managing money. Almost three-quarters of those with a savings goal and those with a budget stick to it (67% and 73%, respectively).

Millennials’ money management wins go beyond saving and budgeting. The report also noted that they are more likely to ask for raises at work and to consider finances as part of the decision to start a family.