Millennials Turning to Mobile Payments Instead of Cash for Purchases 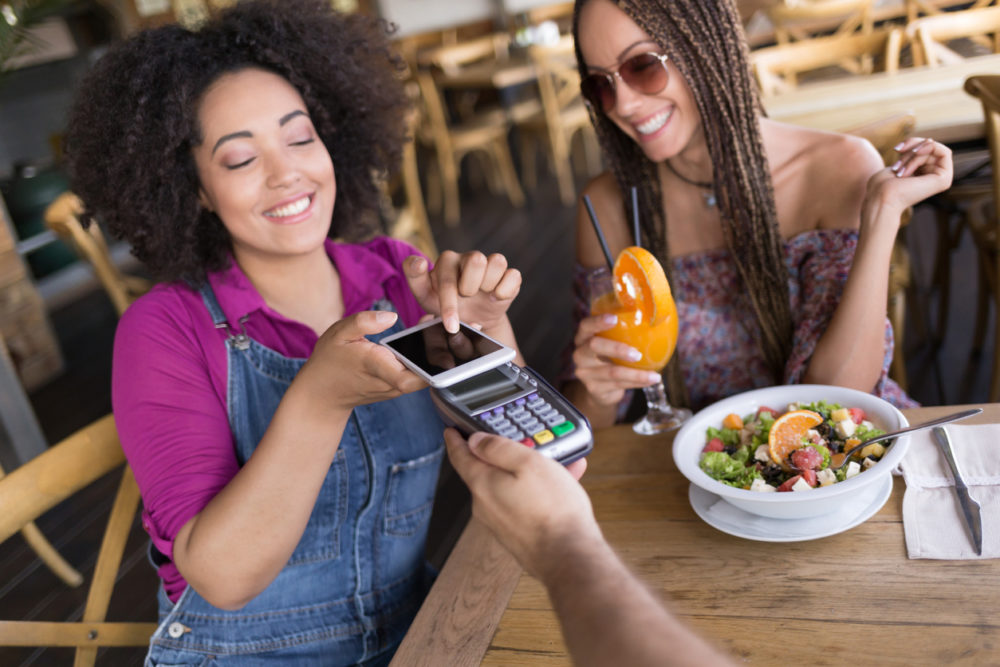 A growing number of millennials are—and expected to continue in the future—backing away from using money to make purchases.

Over two-thirds of American and Chinese millennials say they hardly use cash anymore, a new report from The Innovation Group at J. Walter Thompson Intelligence. “The Future of Money” Report reveals the disruptive global changes ahead in payments, currency and, banking. Advances in these fields led by Chinese tech firms and early-adopting Chinese consumers are now being embraced globally, particularly by millennials.

The data comes as millennials, by 2019, are anticipated to outnumber baby boomers. The 20-to-35-year-olds will become a powerful economic force for buying goods and services globally. Black millennials will be part of that game-changing purchasing trend in the United States.

The new report shows that 63% of American millennial consumers hardly ever use cash, with 75% saying they want more diverse financial products that are more suited to their needs and lifestyles. Those millennials are now twice as likely as baby boomers (aged 55+) to use alternative mobile payments and messaging payment apps such as Venmo.

Fintech startups are catering to specific needs and lifestyles of millennials that banks don’t cover, the report states. The money management app is a popular offering—over 40% of people in their twenties have downloaded one, according to global payment technology solutions firm First Data.

“The Future of Money” survey shows how open to advances in tech the average banking customer has become, particularly in China—40% of Chinese and 34% of U.S. consumers say they would now interact with their bank using a smart speaker.

They expect more not only from bank brands’ services and ethics, but also from their curb appeal and branding. The axis of influence in innovation is also rapidly shifting to Southeast Asia and China, as tech companies introduce a plethora of highly intuitive, mobile-first systems that fit with dynamic lifestyles. But these behaviors are being adopted worldwide.