#MillionaireMovesMonday: The Value of Your Talent in Building a Business 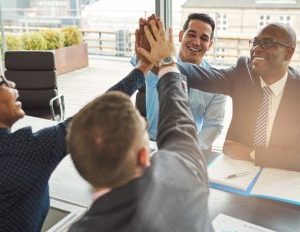 We’re now at week five of our #MillionaireMovesMondayÂ series, which Black Enterprise launched last month in partnership with William F. Pickard, Ph.D. For the past several weeks, the business mogul has shared excerpts from his new bookÂ MillionaireÂ Moves:Â Seven Proven Principles of Entrepreneurship, which empowers entrepreneurs with the tools and insight they need to sustain a successful business.

So far, Pickard has covered four principles that explore the power to turn dreams into reality; the importance of taking advantage of all humbling opportunities; creativity as a supreme resource; and the concept of “success by association.â€

This week, he shares with us an excerpt from Principle Five: Talent and Skill Set, which identifies the three essential roles that all businesses need to fill in order to be successful.

Chief executive officers can’t afford to be naÃ¯ve about the employees they hire or the contractors that provide the services they outsource. These individuals and entities are key to a successful operation. Not only are they responsible for production, they are often the first or last line of defense between you and your patrons. They are your company’s image, attitude, and voice.

In essence, they fall into three categories — Finders, Minders, and Grinders: 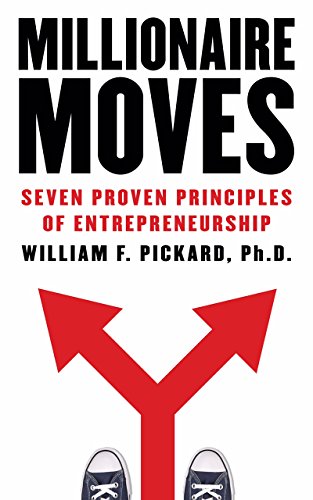 The success of any business depends on these three interconnected roles. If they aren’t fulfilled properly, you can forget about your impeccable credentials or your impressive work ethic. No matter how accomplished you are or how good you might be at your craft, it’s the people who work for you and with you who will have lasting impact. There is one exception, however. It’s a typical phenomenon that occurs during those lean startup years when the founder and CEO of the establishment has the honor of wearing all three hats. At the infancy stage of your enterprise, you’re the taskmaster. You get to do it all.

Pickard currently serves as CEO and chairman for six different enterprises, owns several McDonald’s franchises, and co-owns five black-owned newspapers. He also sits on the board of the National Urban League and is a member of the Detroit Branch of the National Association for the Advancement of Colored People (NAACP).

FacebookTwitterYoutube
← 5 Tips on Marketing Your Business For $100 Or Less ← Millennial Bosses: 3 Tips to Take Your #BlackGirlMagic Global
×