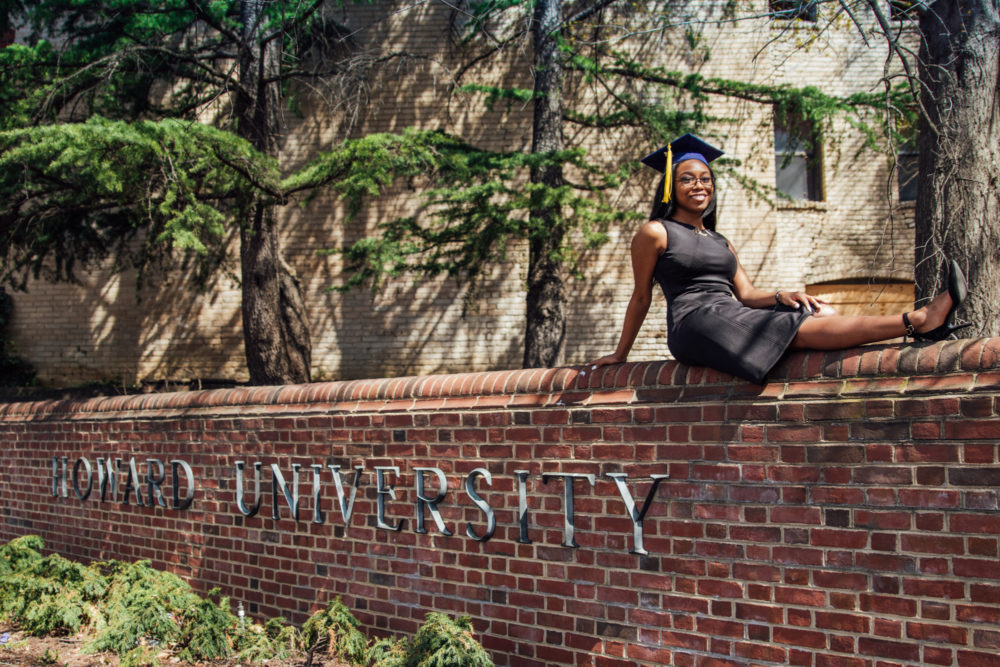 Much of the research the HBCUs are doing is STEM-related.

Employment tied to STEM— science, technology, engineering, and mathematics—is expected to grow to more than 9 million between 2012 and 2022, according to the U.S. Bureau of Labor Statistics.

The institutions will use the grants to do everything from developing a STEM entrepreneurship curriculum to creating a partnership that includes allowing several HBCUs to engage in federal research and contracting opportunities.

On June 28, the MBDA invited HBCUs to suggest projects that will achieve one or more of the following objectives: Increase their ability to compete for and receive federal research and development funds; establish partnerships with federal laboratories and other technology resources; increase STEM entrepreneurship; and compete for federal contracts.

The HBCU grant award recipients include:

–Howard University ($359,891) to design a technical support model for 11 HBCUs in the mid-Atlantic region to compete for Federal research and development funds and leverage partnerships with Federal laboratories.

-Tougaloo College ($695,412) to establish a partnership among multiple HBCUs, private companies, federal labs, and research institutions to increase capacity for HBCUs to participate in federal research and contracting opportunities.

The programs are part of the 2018 MBDA Broad Agency Announcement, a new initiative this year. More than $13 million was awarded for 13 projects focused on Department of Commerce and MBDA priorities from resources that increase disaster preparedness and relief to programs that increase access to capital.

“Historically Black Colleges and Universities served as the catalyst to creating the black middle class in America and will continue to be the incubator for minority business talent, innovation, and leadership. These important schools generate billions in economic impact annually and are engines for job creation in their local economies across the United States,” MBDA National Director Henry Childs II stated. “These grant awards will provide seed money for these institutions to pursue innovative projects and to build more revenue-generating infrastructures to better serve our nation’s future entrepreneurs and workforce.” 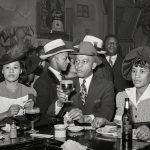