Survey: Minority Employment Up in Radio and TV 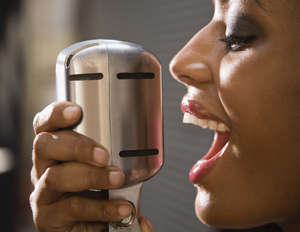 At Hispanic-focused stations, nearly 90% of the workforce identified as Hispanic, up from 84% the year before.