Mississippi Must Pay $500,000 To Curtis Flowers After Being Wrongly Incarcerated for 23 Years 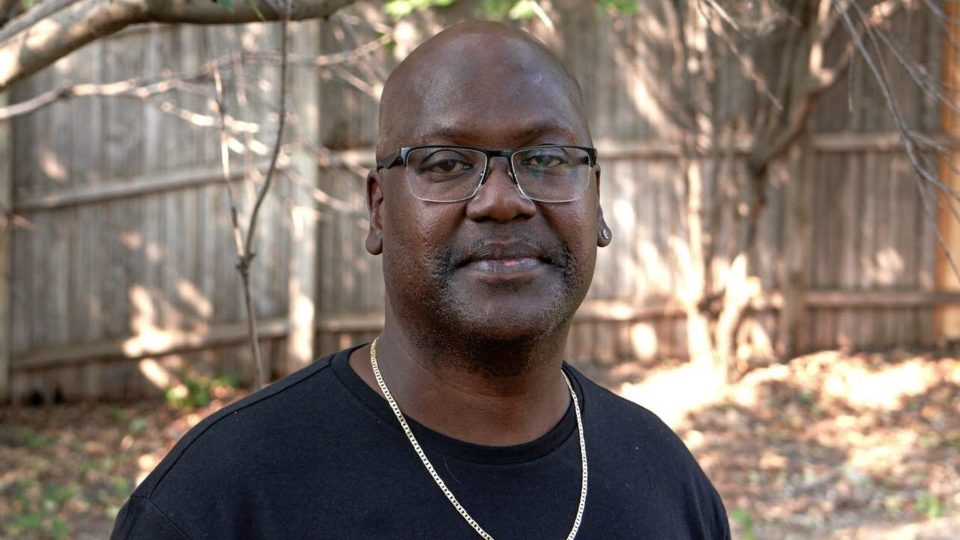 A 50-year-old Black man from Mississippi who had been wrongfully jailed for 23 years for a crime he did not commit has been awarded $500,000. According to USA Today, Curtis Flowers will be receiving the state’s maximum compensation of $500,000, as Mississippi 5th Circuit Judge George Mitchell ruled Tuesday.

Flowers had been tried an unprecedented six different times between 1997 and 2010 for the 1996 murders of four people at Tardy Furniture store in the central Mississippi town of Winona.

He had been behind bars for 23 years before he was released from prison in December 2019. Flowers was released after the Supreme Court concluded that Black people were intentionally left off the jury pool during his trial in 2010.

Flowers had initially been convicted and then sentenced to death in 1997. The district attorney, Doug Evans, prosecuted that first trial and each of the ensuing trials. The first three trials ended in convictions, but each of them was overturned by the Mississippi Supreme Court for prosecutorial misconduct. The fourth and fifth trials ended in mistrials. Then Flowers was convicted once again back in 2010 at his sixth trial. That conviction was eventually overturned by the U.S. Supreme Court in 2019.

The attorney for Flowers, Rob McDuff of the Mississippi Center for Justice, said to APM Reports, “As we have learned more about this case in recent years, it is now widely acknowledged that Curtis Flowers did not commit this crime. He clearly qualified for compensation under this law. It is no surprise that the Attorney General’s office has acknowledged this. Five hundred thousand dollars is not nearly enough money. Unfortunately, that’s all that’s allowed.”

“I’m living every day to the fullest now and hoping that everything works out,” Flowers said. “I’m happy. I don’t know what the future holds, but I’m doing everything I can to make sure it’s a good one.”