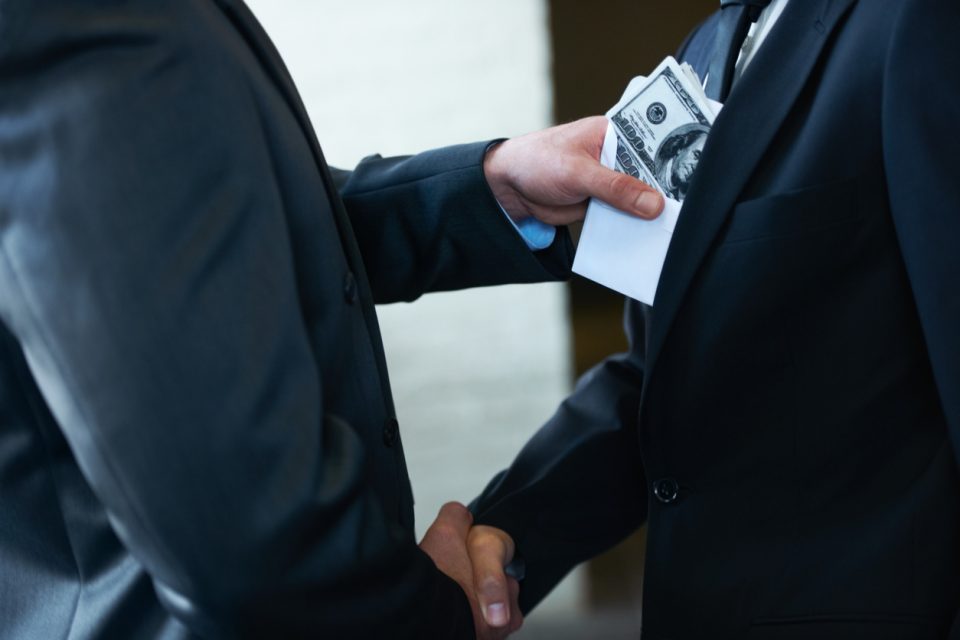 A 104-page audit of the Mississippi Department of Human Services exposed spending not being used for the purposes the money was earmarked for, according to USA Today.

Money that was meant to assist poor residents was used to purchase luxury cars, sponsor a college baseball tournament, and encouraged nepotism by hiring family members of a top state official, according to a report from State Auditor Shad White.

The audit, which was released earlier this week,  shows how federal welfare grant funds flowed from DHS into two nonprofit groups, which allegedly spent money in inappropriate or questionable ways.

In a written statement, White said the report “shows the most egregious misspending my staff have seen in their careers at the Office of the State Auditor.” He continued, “If there was a way to misspend money, it seems DHS leadership or their grantees thought of it and tried it.”

White said his office will forward the information it found to the U.S. Department of Health and Human Services, which oversees the welfare program. He said this could lead to cuts in the Temporary Assistance for Needy Families (TANF) allotments or other sanctions placed on the state.

The audit found these items questionable: