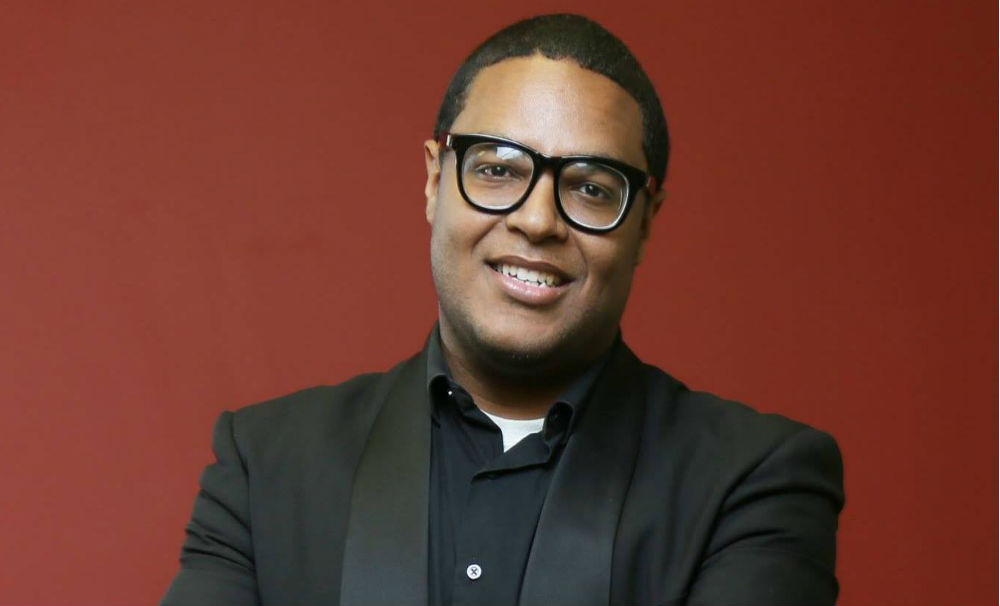 One word that describes you: Bold

From an early age, Eric Payne was aware of his surroundings— the violence, devastation and poverty— and knew it was a result of two things: lack of education and effective leadership, realizing that the key for survival and upward mobility was to obtain a quality education. Holding posts as both an Elected State Center Community College District Trustee and Director of Regulatory Compliance Services for Toure Associates Environmental Engineering, Payne is quite aware of his importance as an educational figure.

“Throughout my life, I have witnessed the devastation of poverty and gangs within my Central California community. These conditions amplified the numerous barriers to employment and educational opportunities for communities of color and it seemed like no one cared,” he tells BE Modern Man. “I challenged myself by asking, ‘If I don’t stand for myself, then who will stand for me? If I don’t act now, then when?’ I realized that I had to engage my environmental and policy work toward transforming under-served communities of color into communities of opportunity. Our nation’s community colleges are a vital conduit to that transformation, so I was compelled to run for the elected trustee office. I knew that I could take my field experience into the boardroom and help to deconstruct some of the barriers to success by reforming the higher education system.”

Citing President Barack Obama and First Lady Michelle Obama as inspiration, Payne tells BE Modern Man, “Their leadership has inspired a new generation of young leaders like myself who have said, ‘It’s time to make room at the table. Their bold and collaborative leadership has been a game-changer for community colleges across the country. Thanks to the Obamas and their supporters, we now have a national conversation focused on providing access to affordable, high-quality education and encouraging diverse students to pursue science, technology, engineering and mathematics (STEM) careers.”

“Both public office and STEM fields are areas where men of color are grossly underrepresented, which makes it imperative for African American professionals in these disciplines to be seen, heard and accessible. Young people cannot be what they cannot see. Public servants can enact changes with unlimited positive impact, and STEM professionals can save lives and revolutionize industries. It is an honor to be recognized as a BE Modern Man and, importantly, to serve as a testament for future leaders in these fields.”

Mainstream media portrays us in such negative lights, but Eric assures that programs like STEM tell a different tale.

“We must ‘flip the script’ on media bias by helping them to tell our story – and by having the capacity to tell our own stories. We, as men and women of color, are often met with negative expectations, perceived as problems and as less than human. We must counter misconceptions of racial identity through our achievements and lifting others as we climb. My story illuminates that there is a place for boys and young men of color in STEM, public service and beyond. It’s going to be up to us to disrupt that narrative by telling our story.”

Being named a BE Modern Man means a fraternal order bounded by a common thread, and in this case, the plight of the black man’s future. “The narratives of African American boys are predetermined before they are even born. I’m glad to be among men of distinction who are changing that narrative. Black Enterprise has long stood as a beacon for the best and brightest in black leadership, and I’m very grateful to be among its honorees,” he tells BE Modern Man.

The BE Modern Man team salutes Eric Payne for vision to include young men of color in a dialogue about education and public service, where we are often excluded. We are excited to know that we have a BE Modern Man in Payne, who is changing the way we view ourselves; one brown child at a time.