BE Modern Man: Meet "The Mentalist" Isaiah B. Pickens, PhD 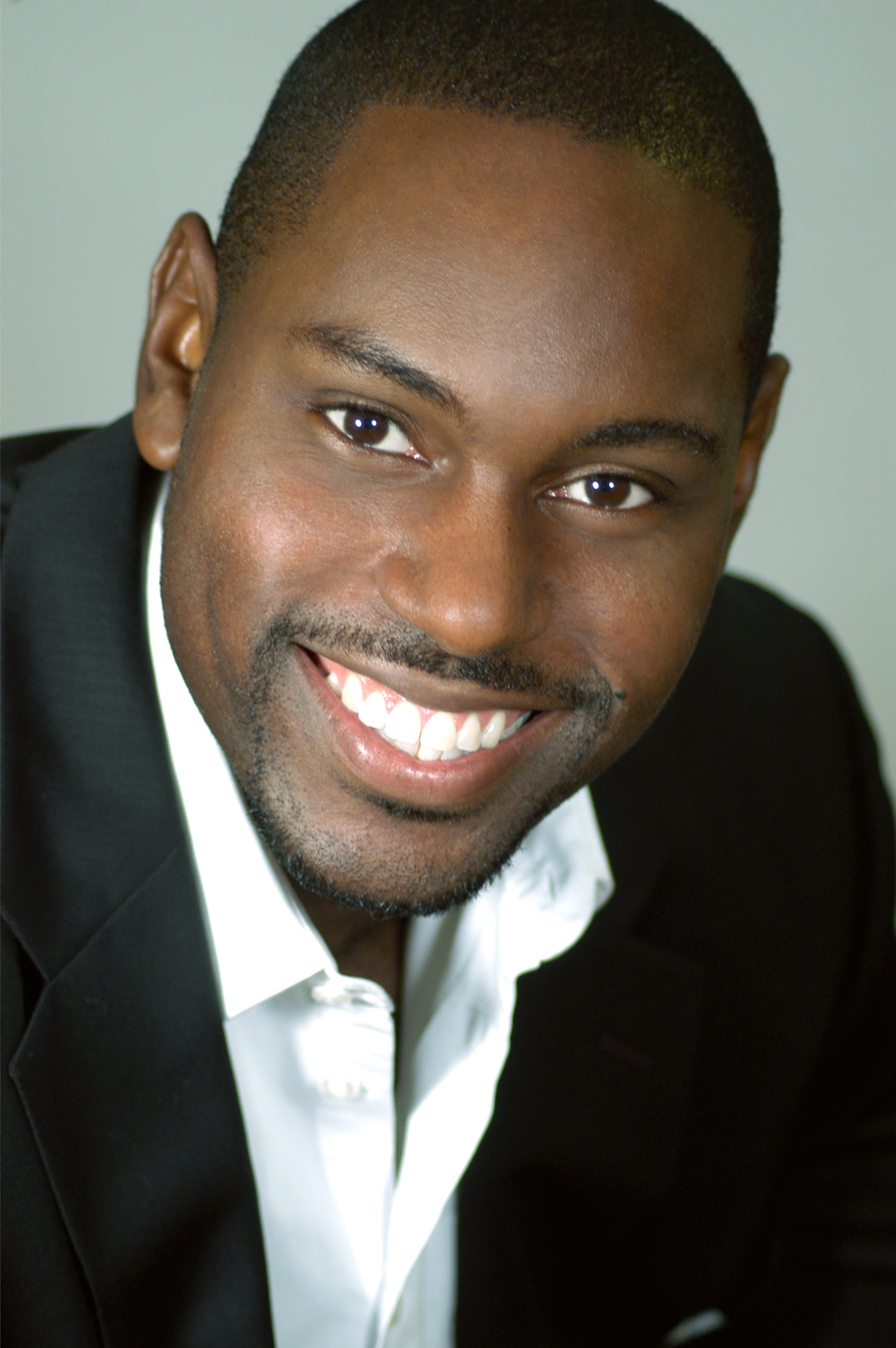 One word that describes you: Passion

Dictionary.com describes psychology as “the science of the mind or of mental states and processes,” and Dr. Pickens’ mission is to penetrate, dissect and understand the human story from different viewpoints. As a licensed clinical psychologist, as well as The Assistant Director of Service System’s at UCLA’s National Center for Child Traumatic Stress and founder of iOpening Enterprises, Dr. Pickens’ work focuses on working with underserved and underprivileged populations that are often affected and invisible to the larger society’s gaze.

Where did such a passion for helping other resonate? It began with an upbringing that expected and demanded empathy for the human race. “I’ve always had an affinity for the human story and others’ stories resonated with me most when an injustice occurred. Seeing my parents work in education as a vice principal and social worker with young people who suffered from situations in which they had no control, gave me a passion to support the healing of teens in need. As an avid student of Dr. Martin Luther King Jr.’s philosophy for tackling injustice, I understood the importance of effectively communicating the humanity of others while advocating for a solution that promoted inclusivity over rash retribution. Also, as a Christian, I see Dr. King’s model of using his faith to fuel his fight for justice as an important tool to right wrongs in the world. This inspired me to become a clinical psychologist and found iOpening Enterprises, a multimedia company focused on creating stories through film, books, and workshops to engage young people, and those who work with them, in striving to live the best version of themselves,” Dr. Pickens tells BE Modern Man.

This philosophy would prove that Pickens’ educational and home life would aid in helping him to realize his true calling: rehabilitation. “A few years ago while working at Rikers Island with a group of black teens to help them understand how trauma affected their views on the world, one of the young men challenged me, ‘You don’t really believe this do you?’ It was clear what he was really asking: As a black man, you’re not really selling this to us because you think it works, right? You’re just trying to get a check… and I respect that. I must’ve convinced him that I really believed it, because he called me out as not really being black.”

“I’m not sure what happened to him after he finished my group, but that moment never left me because it was the first time I had serious doubt about whether I was in the right profession and whether I was selling out my cultural heritage by pursuing this path. Much of psychology is about penetrating beyond the surface, and when you do that, it means you’re getting somewhere. Every time I reflect on that moment and contrast it with the many moments since, that I’ve helped young people heal from tough life situations, I know [that] the fact the work I do does penetrates the surface (for both those I serve and myself) I am living my life’s purpose,” Dr. Pickens tells BE Modern Man.

But challenges, like young men of color feeling helpless and no one present to advocate on their behalf, is what drives Dr. Pickens to take action and champion for metal health disparities. “The field of mental health touches all demographics, but generally the highest risk groups facing challenges are men and women of color with few resources to address their needs. Yet, there are so few people of color in mental health services in general, and specifically in positions of power, that sometimes the services provided don’t reflect the culture of the community.”

And how does it feel being a part of the exclusive BE Modern Man 100?”I did something worthwhile, but I have much more to do because I’m inspired by the other 99.” But Dr. Pickens knows this honor is about being a voice and changing the narrative and dispelling stereotypes that many of us encounter daily. “I think my story is about finding ways to expand how we think about masculinity and men of color’s emotionality. As a psychologist, I’m often frustrated with how men of color are portrayed as having an emotional range amounting to simply different variations of anger that are expressed with aggression. There is such power in being able to express the anger, joy, disappointment, fear, and the many other feelings that encompass the emotional experience of men of color. My hope is that I can help men feel free to express themselves in ways that helps them connect better with others, feel less restricted about how they see themselves, and slowly redefine masculinity to encompass the strength that’s found in authentic and deep emotional expression.”

The BlackEnterprise.com team congratulates Dr. Pickens on continuing the plight of giving an honest and healthy voice to our mental health needs and empowering a community.

It’s our normal to be extraordinary. Follow and join the Black Enterprise Modern Man conversation at #BEModernMan and @blackenterprise