Mom Reveals Heart-Wrenching Truth to Triplet Daughters About Their Conception 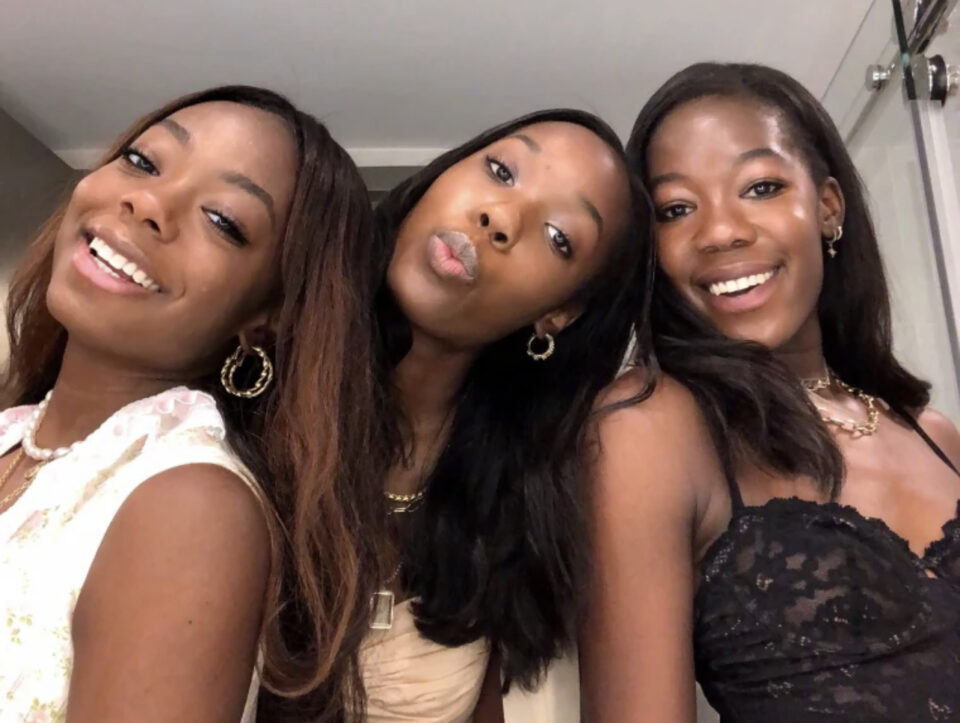 After 19 years, Bernadette Harper made a difficult choice to tell her triplet daughters that she is not biologically related to them.

The 62-year-old mom conceived her girls two decades ago using Donor Egg IVF,  an in vitro fertilization cycle in which she used eggs from a donor born in Kenya, according to Today. The journey came after many negative pregnancy tests, but her feelings of defeat also came along with not wanting to share about her fertility choices.

At the time, Sydney, Savannah, and their mother were watching a show, in which a woman discovered that she and her father were not related due to the results to a genetic test. The teens were shocked while a secret longed to be told within their own household.

According to the family, the girls were upset after hearing the shocking news.

Samantha recalled feeling sad, saying “who doesn’t want to be biologically related with their mom?,” per the news outlet.

“I felt like it didn’t need to be a secret,” Sydney said.

Savannah didn’t know how to feel at first until the night winded down.

“I didn’t really think that deeply into it, but as we got through the night, I was like, ‘OK, I’m actually mad.’ And then I went from being mad to sad,” she explained.

In rediscovering their identity, the girls have continued to support one another as they explored their Kenyan heritage throughout college. The egg donor had been living in the United States, but the roots had always been a part of the girls’ lives thanks to their mother’s efforts in ensuring that they were aware.

“I just couldn’t imagine learning about myself by myself because obviously there’s a lot of self-discovery that comes with learning that you have a different genealogy from one of your parents,” Samantha said. “It was just nice to have someone to even call.”

The Harper family have not yet made an effort to reach out to the egg donor. The girls have instead found a new appreciation for their mother who suffered losses at the hands of infertility.

“I know sometimes family are people you choose and then other times they’re just the people you’re related to,” Sydney said. “Now I just see family as the people who you can be yourself with, who love you and give you that care.”