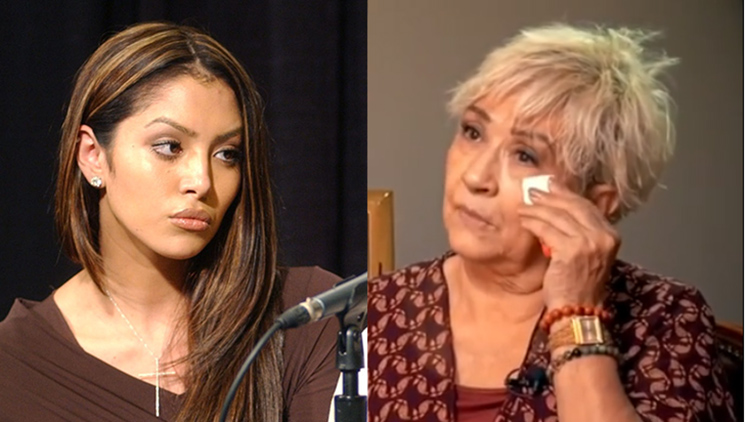 The wife of Los Angeles Laker legend Kobe Bryant who died in a helicopter crash early last year has settled one family issue that has been a thorn in her side.

According to TMZ Sports, the family issue that has been bothering Vanessa Bryant was the lawsuit her mother filed against her after her husband died last year. That “frivolous” lawsuit was reportedly settled last week.

Bryant’s mother, Sofia Laine, filed the lawsuit claiming that she worked as a nanny for the couple for almost 20 years and that Kobe had also promised her that he would take care of her for the rest of her life. Laine had also said that Vanessa kicked her out of the house Kobe had allegedly bought for her.

Based on a report from US Weekly, Vanessa, in a statement to the magazine at the time that her mother filed the lawsuit, had stated that her husband had “never promised [her] mother anything” and denied that her mother was ever a personal assistant or nanny for her family.

“[She’s] continuing to try and find ways to extort a financial windfall from our family,” she said. “She was a grandmother who was supported by me and her son-in-law at my request. … She now wants to back-charge me $96 per hour for supposedly working 12 hours a day for 18 years for watching her grandchildren. In reality, she only occasionally babysat my older girls when they were toddlers. As of 10 years ago, our kids were full-time students and athletes and I didn’t have another child until 2016. Her claims are obviously false but I still tried, repeatedly, to work things out with my mother.”