Money From Sandy Hook Relief Concert Being Put to Use 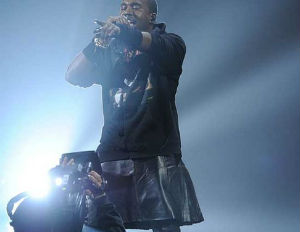 Some of the biggest names in rock ‘n’ roll were on the bill for the nationally televised “12-12-12” concert benefiting victims of Superstorm Sandy, but the charity in charge of distributing donations has been thinking small when it comes to doling out the $50 million-plus raised by Bruce Springsteen, Paul McCartney, the Rolling Stones and other stars.

More than 160 organizations and counting have gotten shares of the Sandy relief funds collected so far by the Robin Hood Foundation, and many have been the type of small, grass-roots groups that seemed to be everywhere on the devastated New York and New Jersey coastlines in the initial weeks after the storm.

Some of the grants have been small, too, but the foundation’s staff said each has been designed to make a difference on a human scale.

The list of grant recipients includes places like the Point Pleasant Presbyterian Church, of Point Pleasant Beach, N.J., which got $25,000 so it could install showers and beds for the stream of volunteers it has been deploying to help rebuild damaged homes.