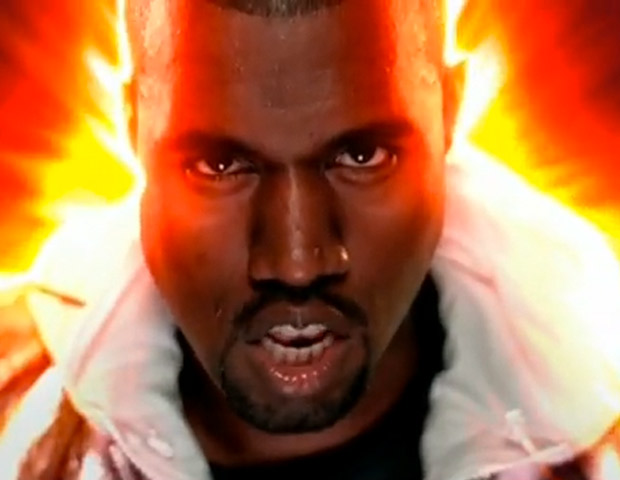 Dave Steward is a longtime friend from my hometown of St. Louis.Â  He is the founder and chairman of World Wide Technology.

So often, in the Black community, we talk about all the negative images that are put before us; but yet, these are the images that we choose to accept.Â  We know what celebrity is pregnant, the baby’s name and all other sorts of baby mama drama.

But yet, a person like Dave Steward is hardly known within the Black community.

Steward was born in Clinton, MO (about four hours west of St. Louis) and graduated from Central Missouri State University with a degree in business.Â  He worked for a series of Fortune 500 companies before founding World Wide Technology in 1990.Â  WWT is a major systems integrator of technology that provides powerful, yet cost-effective technology and supply chain solutions to the commercial, government and telecom sectors. They specialize in delivering and supporting advanced technology solutions to customers around the world.Â  Their expected revenues for 2012 are in excess of $5 billion U.S.

By any objective measurement, Steward is a great success.Â  But, the most amazing part of his success is that his success is built upon Biblical principles.

Steward is the author of the critically acclaimed book, Doing Business by the Good Book (Hyperion). Former U.S. President George H.W. Bush wrote, “David Steward has come up with an idea that betters the way we live and work. He contends that the same qualities of integrity, trust, commitment and loyalty that we expect from our friends and family are also appropriate in the workplace. His story of success epitomizes the American Dream and his example is an inspiration to us all.â€

Steward reminds me a lot of NBA basketball players David Robinson and Tim Duncan.Â  They both played their whole career for the same team–the San Antonio Spurs.Â  Robinson retired several years ago, but Duncan is still playing.Â  Both are 7 footers, Robinson at center and Duncan at power forward.Â  They both are considered within the top 10 best of all time at their respective positions.

They were not considered flashy players, but yet they averaged double digits points and rebounds on their way to winning four NBA championship rings.Â  Robinson has already been inducted into the NBA Hall of Fame and Duncan will follow upon his retirement.

Neither have ever had any hint of scandal surrounding them—no DUIs, no womanizing, no arrests, etc.Â  Yet, they were considered bland, boring players because they were drama free, no chest thumping after a great play, no histrionics after they blocked a shot.Â  In other words, “they acted like they had been there before.â€Â  They were the consummate professionals.Â  But, by todays Hip Hop standards, they were not “down enough.â€Â  But they commanded the respect of owners, management and players simultaneously.

Steward is similarly viewed.Â  He has been married to the same woman, Thelma, for over 35 years and has two grown children.Â  He is a pillar in the St. Louis business and philanthropic communities. He serves on the board of directors of civic groups, hospitals, universities and banks; but just as important he’s on the board of the local Boy Scouts and an active member of his church, Union Memorial United Methodist Church.

His work has been recognized by major publications, like Black Enterprise (ranked #1 in the 2011 BE 100 List of The Nation’ Largest Black-Owned Businesses), 100 Leaders for the Millennium (St. Louis Business Journal) and ranked # 50 on Fortune’s 100 Best Companies to Work For.

So, the next time you hear a politician berate corporate executives as being greedy, selfish, and uncaring, please ask them if they know a person by the name of Dave Steward.Â  Wealthy? Yes. Giving? Yes.Â  Caring?Â  Yes.Â  He has created 400 new jobs this year alone, given away millions of dollars to various charities, and created a work environment that makes his employees want to come to work everyday.

Dave doesn’t seek the spotlight, but rather, his actions are the spotlight that reflects the Biblical principles that he uses in his approach to business.Â  What a shame that BeyoncÃ©, Kanye West, and Jay-Z are better known than Steward; even though Steward will have a more lasting impact on our society.

With Steward, when all is said and done, there is more done than said.

Raynard Jackson is president & CEO of Raynard Jackson & Associates, LLC., a D.C.-public relations/government affairs firm. His website is: www.raynardjackson.com. The views expressed in this article of those of Jackson, and do not necessarily represent Black Enterprise.