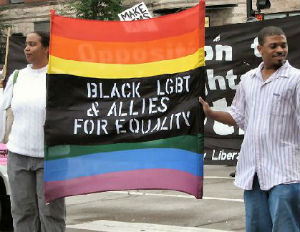 Gallup reminded people reading the survey results that identifying as LGBT is informed by a complicated mix of social factors, including social stigma that may prohibit many people from claiming those identities.