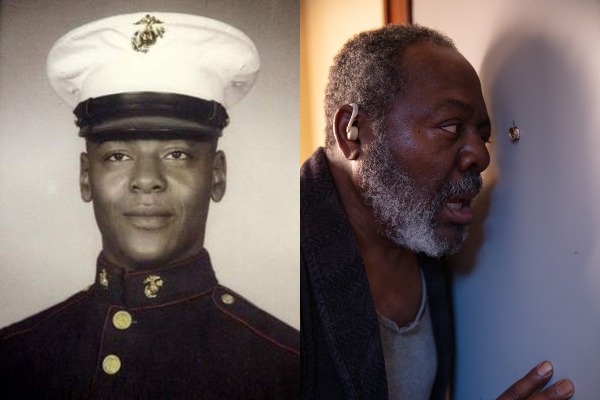 Kenneth Chamberlain Sr. was 68 years old when police fatally shot him inside his own home in White Plains, New York. A recently released film takes a look into his death.

Chamberlain was a former Marine and corrections officer diagnosed with bipolar disorder, chronic obstructive pulmonary disease, and a heart condition, People reports. He was home in the early morning hours of Nov. 19, 2011, when he accidentally triggered his medical alert device. But when cops arrived to check on him, a confrontation ensued, and Chamberlain was tased and hit with a round of beanbags before being fatally shot.

Now, a movie titled The Killing of Kenneth Chamberlain takes a deep dive into the events leading up to his death. Executive produced by Morgan Freeman and Lori McCreary’s Revelations Entertainment, as noted by Deadline, the indie feature highlights the brutal force police too often displayed when responding to emergency calls and non-threatening situations.

“Once the door was broken down, they immediately began this full-on assault,” Chamberlain’s son Kenneth Chamberlain Jr. said. “Never once did they try to diffuse the situation.”

None of the officers involved were ever charged in the fatal shooting because the state refused to indict them. In June, Westchester District Attorney’s Office announced plans to review Chamberlain’s police-caused shooting death.

“You have to embrace the struggle,” Chamberlain, Jr. said. “I know that I am only doing what I know in my heart that if the situation was reversed, my father would have done for me. What type of role model am I to my children if I just say, ‘When things get tough, you just give up.’ No, you fight.”

His son is hopeful the movie will honor his father’s memory while shining a light on how police should respond to calls with civilians battling mental health disorders.

“I want this film, if nothing else, to serve as a teaching tool, a teaching tool on what not to do,” Chamberlain Jr. added. “I think of a man who died in a manner that he didn’t have to. That this was just a medical call, and if you would have treated it as such, my father would still be alive today.”

Black Enterprise spoke exclusively to Freeman and actor Frankie Faison, who plays Kenneth Chamberlain in the film. Watch the video interview below.

The Killing of Kenneth Chamberlain is out now in theatres and available on-demand.