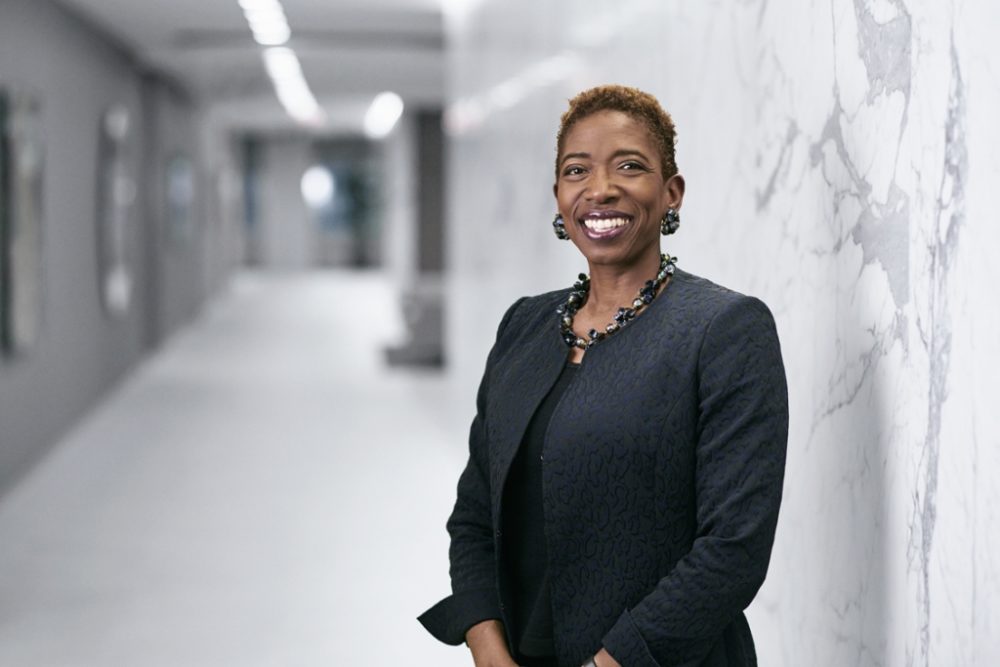 Big American venture capital firms are transitioning from apathy to awareness to action when investing with companies owned by women and multicultural entrepreneurs, a fresh survey by investment banking powerhouse Morgan Stanley reveals.

That crystalized analogy comes from Carla Harris, vice chairman and co-head of the Multicultural Client Strategy Group at Morgan Stanley. She talked with BLACK ENTERPRISE about her firm’s second annual VC survey. Expressing her optimism with the report, Harris cited how attitudes and actions among 76 U.S.-based venture capital (VC) firms have changed in the last year. She says VCs today have greater willingness to invest with black and other diverse firms, enterprises that have for years and continue to struggle to gain such funding. She acknowledges those firms need capital to grow and boost their market value.

Simultaneously, the survey showed more change needs to occur. For instance, as some progress has been made since 2019, traditional VCs remain less likely than women or multicultural VCs to see the value of investing in firms founded by diverse entrepreneurs.

In general, venture capitalists often offer funding to startups or emerging small businesses that need working capital and display long-term growth potential for an equity stake.  A VC might also provide funding for older firms in financial trouble but show profitability potential after restructuring. The ante is high as the value of capital investment in the U.S. was nearly $108 billion in 2019, research firm Statista reports.

Harris says there are at least five points from the report that the VC industry should seriously ponder. The No. 1 point Harris says she was most encouraged about is that 75% of VCs reported it is possible to have a strategy that prioritizes diversity and doing well performance-wise. Harris claims that was not evident a decade ago when Environmental, Social, and Governance (ESG) investing was just becoming a thing.

“VCs are now saying you can prioritize this and not give up anything on returns,” Harris says.” That’s a big deal because it’s a breakthrough.”

Four other top findings from Harris:

Harris says she is really excited about the new optimism as it shows white, male VC investors are more likely to invest in black-owned VC firms. She says that is vital as the diverse firms can use the capital for many purposes. They can provide the funding to businesses they work with to help them perform such actions as they attract new customers, hire more people, launch new products, expand into new markets and boost manufacturing capability.

“Without new capital, you can’t  increase your company’s value.”

Yet, some obstacles exist when it comes to hiring diverse firms. Just 59% of traditional VCs, versus women (83%) and multicultural VCs (84%), are convinced it is possible to have an investment strategy that intentionally invests in women and multicultural entrepreneurs while still maximizing returns.

The survey further shows traditional VCs are much unlikely to believe it is possible to maximize profits by investing in diverse entrepreneurs and they are doubtful to have taken actions to address racial representation among their portfolio company founders.

The online survey was conducted for Morgan Stanley by Brunswick Group in August 2020. The VCs questioned were almost exclusively leads or co-investors with an average equity check size of $2.65 million.  The profile of survey respondents is included in the report.

So, the next big question — and perhaps the biggest challenge — is if traditional VC firms will do what they reported they will do with black and other multicultural firms moving forward.

Harris says the true test will be to see if there are markedly different outcomes with those firms when the New York-based investment bank does its next VC report.

“Morgan Stanley will be looking at how many VCs actually did more business with black VCs and how much more capital was invested in those firms,” Harris said. “I think a year from now will tell us a lot. I am  optimistic that this is more than a moment.”