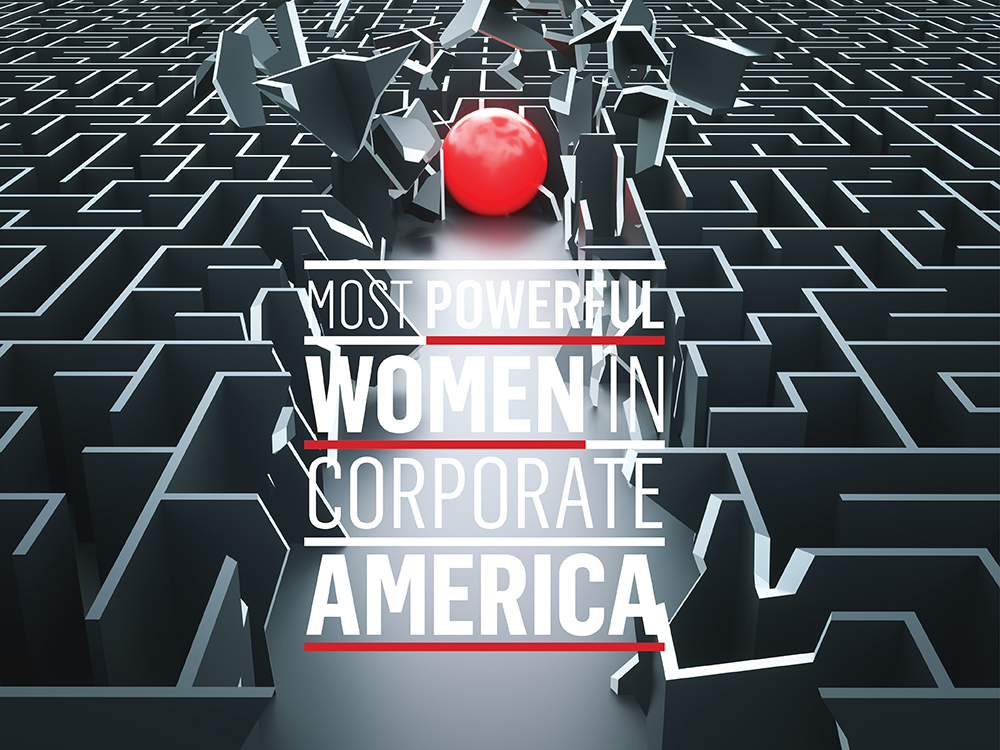 A black woman may not be the image that comes to mind for most people when they hear corporate power—and it certainly won’t be the result of a Google search—but around here, we know better. Women of color are remaking the face of leadership teams and C-suites at corporations across the country and around the globe.

So we’re celebrating the fearless female executives who have managed both to stand firm in the face of hostile corporate environments and to take the bull by the metaphorical horns, powering their careers to the top.

The recent Women in the Workplace report from McKinsey and LeanIn showed that black women receive the least support of all women (and significantly less support than men) from their managers, with just 35% reporting that their managers create opportunities for them to showcase their work, promote their contributions to others, or socialize with them outside of work.

So how have dozens of black women overcome these obstacles to make it to the top of the corporate ladder? By owning their power, of course.

“Take ownership for your own career,” says Tracey Travis, CFO of Estée Lauder.

“You have an opportunity of readying yourself and expressing an interest in those areas that the management team is looking at in terms of valued experience and trying to build relationships with the folks that run those areas to make yourself more known.”

The 136 women on the roster make up our largest ever list of the crème of the crop of the most powerful black women in corporate America. They have succeeded by leading with performance, deeply understanding their company culture, deftly navigating the corporate landscape, and—above all—wisely wielding their power to determine their own destiny.

HOW WE CHOSE THE MOST POWERFUL WOMEN IN CORPORATE AMERICA

Executives must meet the following criteria to make our roster: