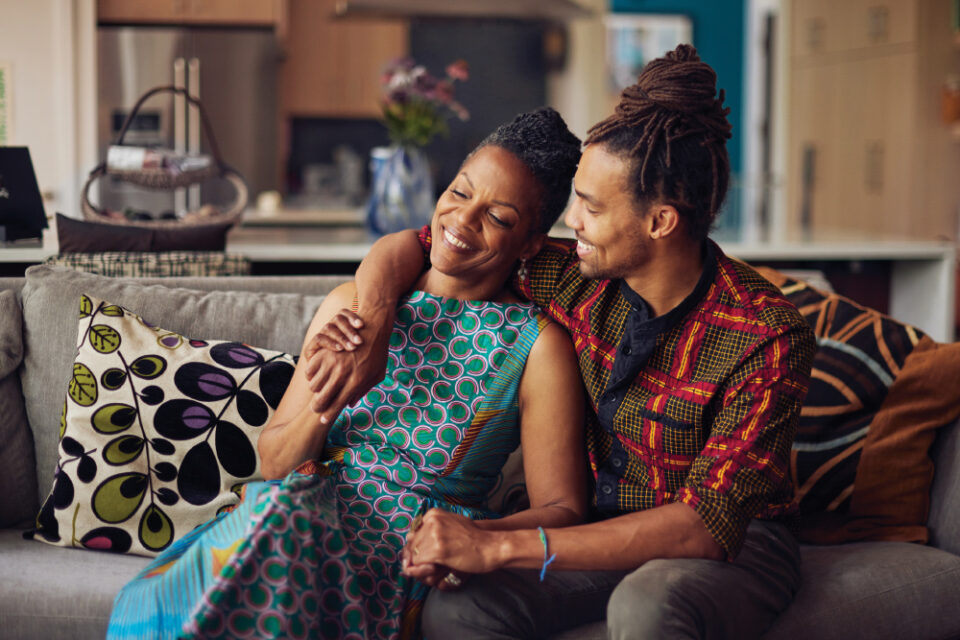 Get into this Black excellence surrounding a mother and son who are both nominated for Grammys in separate categories for albums that aim to serve the Black community.

Meanwhile, this is Nnenna’s 6th nomination. This time she’s nominated for Best Vocal Jazz Album for Time Traveler, an album she recorded as an intimate love letter to her late husband, Philip Freelon, a preeminent Black architect who was the designer of the National Museum of African American History and Culture in Washington DC.

“Can I tell you how sweet this moment is?”  Nnenna told The News & Observer. “To imagine myself walking down the red carpet with my son. You can’t make this stuff up. … And we’re both nominees!”

Nnenna’s Time Traveler album is her 11th album and her first studio recording in over a decade. The release served as a heartfelt expression of love to her late husband who passed from ALS in 2019 and a universal love letter to all who’ve lost someone dear.

Pierce’s Black to the Future album was inspired by Afrofuturism and includes the voices of four generations of his creative family. The album’s theme aims to take listeners on a reflective journey from the past and provide a projection into the future.

After being raised by a village of artists and activists, Pierce used Black to the Future to reflect his eclectic upbringing. Almost every track includes an audio artifact taken from the Freelon family vault of archives.

“I couldn’t be more proud to be a member of the Freelon family and look forward to celebrating the legacies of love, which have inspired my music, this holiday season,” Pierce said, as noted by IndyWeek.

Included on the album are Pierce’s Queen Mother Frances (his grandmother), his siblings, his children Justice and Stella and his parents, jazz legend Nnenna and the late Phil Freelon.