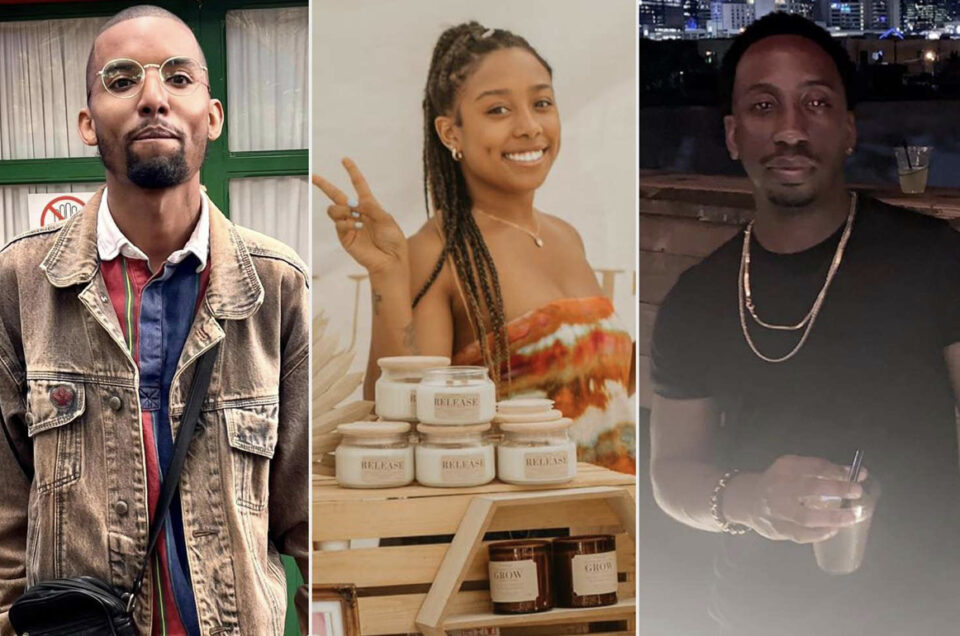 The mothers of three Black friends who died after apparent carbon monoxide poisoning in Mexico City last month have decided to take legal action against the rental giant, Airbnb.

According to NBC News, the mothers believe that the deaths of Jordan Marshall, 28, Kandace Florence, 28, and Courtez Hall, 33, could have been easily prevented if Airbnb had required their rental units to have working carbon monoxide detectors.

They spoke publicly for the first time in an exclusive interview with the news station.

The mothers stated they have been struggling to cope with their children’s deaths.

While the lawsuit reportedly has not been filed yet, Stewart, who is representing the mothers, plans to compel Airbnb to mandate working carbon monoxide detectors in all of its properties around the world.

The attorney stated that Airbnb has been sued previously regarding this issue and was aware of this problem existing.

Stewart told NBC News that Airbnb regulates guns and parties, so carbon monoxide alarms should be required as a company policy to ensure customer safety.

He alleged that Airbnb has not enforced such a policy, as it would dispute many listings that don’t meet those criteria, which would affect the company’s bottom line.

“These are the three examples of what parents want their children to be. We lost a 12th-grade teacher, a seventh-grade teacher, and an entrepreneur who built a company from nothing. That’s what we want. These people were helping the next generation,” Stewart told NBC News. “It’s always about money. They only speak money, which is why this lawsuit is coming.”

A spokesperson for Airbnb issued a statement to NBC News that reads:

“This is a terrible tragedy, and our thoughts are with the families and loved ones as they grieve such an unimaginable loss. Our priority right now is supporting those impacted as the authorities investigate what happened, and we stand ready to assist with their inquiries however we can.”

Airbnb has also reportedly suspended the Mexico City listing and has contacted the U.S. Embassy regarding the three deaths.