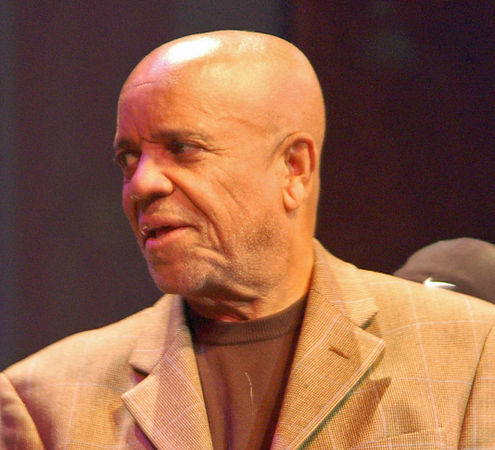 The man behind the success of the Jackson 5, the Temptations, Diana Ross and the Supremes, and many other legendary acts is officially retiring. The founder of Motown Records, Berry Gordy, made the announcement in Detroit during Motown’s 60th-anniversary program at Orchestra Hall.

“For years, I dreamed about it, talked about it, threatened it,” the music icon said, according to Variety. “I have come full circle. It is only appropriate (to announce this) while here in Detroit, the city where my fairy tale happened with all of you.” Gordy, who turns 90 in November, launched Motown in 1959. He then moved the label to Los Angeles in 1972 and sold the label in 1988. In 2017, he was inducted into the Songwriters Hall of Fame.

Gordy’s announcement came on the heels of the “Hitsville Honors” program held on September 22 that featured a 3.5-hour show with performances by Motown veterans such as the Temptations, Four Tops, and Martha Reeves in addition to younger acts like Big Sean, Kem, and Ne-Yo. The event was hosted by Detroit native, actor Hill Harper of The Good Doctor.

Gordy was also presented with the Motown Legacy Award by filmmaker and Empire creator, Lee Daniels, at the Hitsville Honors ceremony. According to Billboard, former Motown executive Suzanne DePasse received the Game Changer Award, artist manager Shelly Berger (who still handles the Temptations), and acclaimed arranger Paul Riser received a Motown 60 Hitsville Honor. Ne-Yo, who is a current Motown vice-president, took home the Spirit of Motown Award. Former chairman and CEO of BET Networks Debra Lee was presented with the Esther Gordy Edwards Award of Excellence, named after Gordy’s late sister, a Motown executive who founded the Motown Museum in 1985.

Gordy recently made a $4 million donation to the Motown Museum’s $50 million expansion campaign. The Motown Museum is located in the Motor City building where Gordy started and built his iconic music label.

“People always ask me, ‘What does the legacy of Motown mean to you?'” Gordy said. “The answer is, simply, love. The Motown legacy remains the music we made for all people that reminds us that we are all the same, that music has no color. It gives voice to honest feelings and helps us understand each other.”