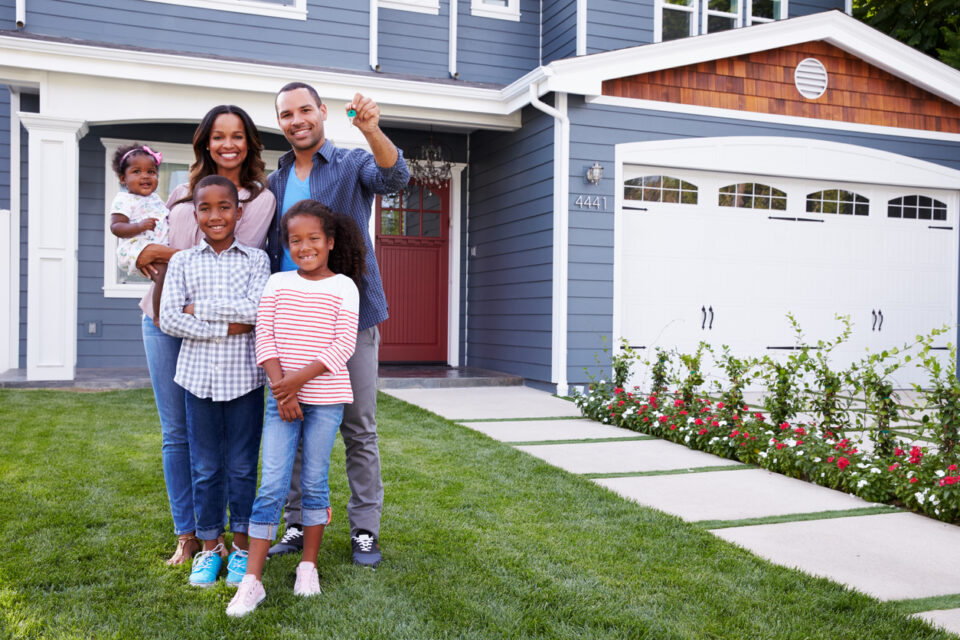 Motto® Mortgage, the first and only national mortgage brokerage franchise in the U.S., furthers its reputation as a top franchise to own and today announces it has been named to three prestigious top franchise lists from BLACK ENTERPRISE, in partnership with Franchise Business Review (FBR), and Entrepreneur Magazine.

Earlier this year, the Motto Mortgage brand was named a Top 200 Franchise of 2022 by the Franchise Business Review for the fourth consecutive year, ranking #32 of the top 50 large franchises and #1 in the financial and tax category, according to a press release. Now, the brand has also been named a 2022 Top Recession-Proof Franchise based on an assessment of its strong potential to outperform competitors during challenging economic times. BLACK ENTERPRISE, in partnership with FBR, also leveraged the 2022 Top 200 Franchise data to determine the list of the Top 25 Franchises for Black Entrepreneurs, which highlights franchisors with the highest owner satisfaction scores among Black franchise owners.

“We decided to purchase a Motto Mortgage franchise because as first-time entrepreneurs we were attracted to the perks that came with joining the Motto network,” said Kelly Jackson and Davina Arceneaux, co-owners of Motto Mortgage Home Services.

“When we opened Motto Mortgage Home Services, we received an immense amount of support from other Motto offices to help us navigate the industry and have consistently received ongoing education opportunities from the franchise headquarters’ team to give us the insight and tools to help us grow our business. Plus, Motto Mortgage’s brand credibility and reputation gave us strong credentials to fall back on and allowed us to make a name for ourselves much faster than we would have if we went the independent business route.”

“Since Motto Mortgage’s inception in 2016, the brand continues to create value in the mortgage industry by providing exceptional service, more options, transparency, and convenience for consumers,” said Ward Morrison, president and CEO of Motto Franchising, LLC.

Each Motto Mortgage franchise is independently owned, operated and licensed.