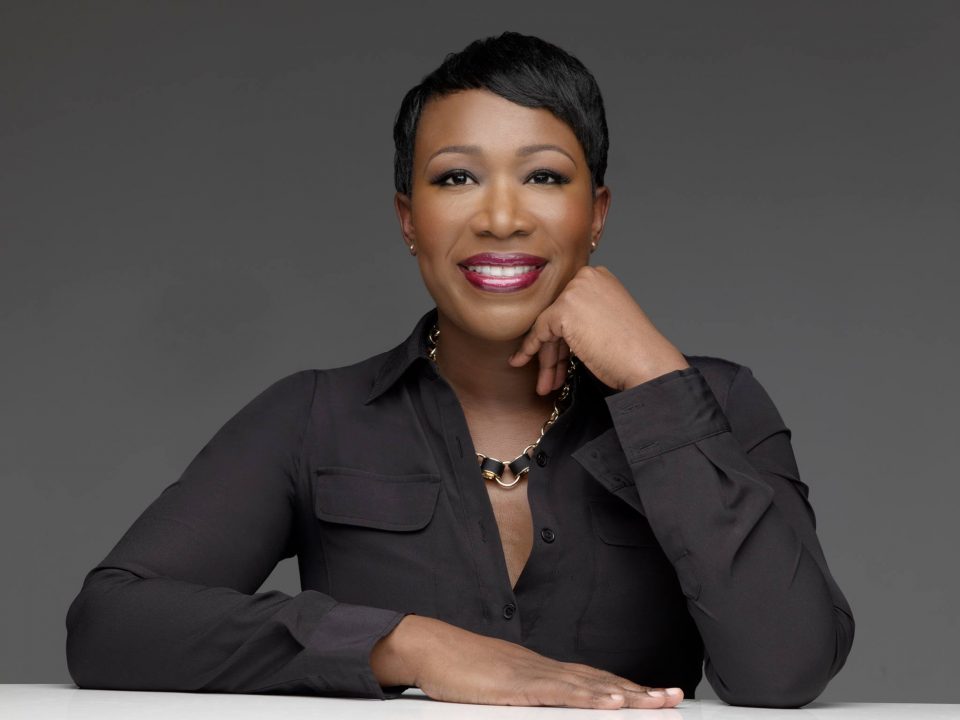 It’s official! MSNBC has formally announced that news anchor Joy Reid has been named host of The ReidOut, a new weeknight evening program that will premiere Monday, July 20 according to a press release.

The news show, which will be based in Washington, D.C., will feature one-on-one conversations with politicians and newsmakers while addressing provocative political issues both inside and outside of the beltway. Reid, who is also a best-selling author and public speaker, joined MSNBC in 2011 as a contributor. Reid will kick off MSNBC’s primetime lineup by delving into American politics as it unfolds. Tina Urbanski will serve as the executive producer.

“I’m honored and thankful for this opportunity,” said Reid. “I’ll always be proud of the work we did on AM Joy by pushing the envelope and tackling pragmatic conversations. I’m eager to carry that same energy into the 7 p.m. hour where we can continue to build on bringing in diverse, smart, and accomplished voices to the table on topics that are important to our viewers.”

“I’m thrilled to have Joy on five nights a week,” said MSNBC President Phil Griffin. “She’s thoughtful and brings so much depth to her reporting. She’s made for this moment.”

Before The ReidOut, Reid hosted MSNBC’s AM Joy since May 2016, which delivered MSNBC’s highest-rated quarter in history for the 2nd quarter of 2020. Reid has also served as a regular fill-in host for All In with Chris Hayes, The Rachel Maddow Show, and The Last Word with Lawrence O’Donnell and also hosted the weekday show The Reid Report.

Prior to joining MSNBC, Reid was the managing editor for TheGrio.com, a columnist for the Miami Herald, and producer and host for Radio One. She served as the Florida deputy communications director for the 527 “America Coming Together” initiative as well as a press aide in the final stretch of President Barack Obama’s Florida campaign in 2008.

Reid recently wrote the New York Times best-seller The Man Who Sold America: Trump and the Unraveling of the American Story.