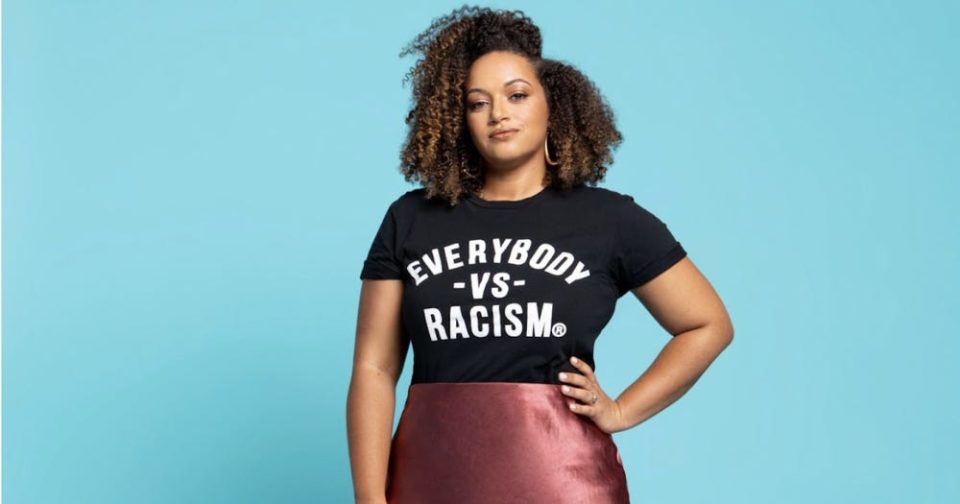 Rachel Rodgers is a multimillionaire. She lives on a 53-acre ranch with her husband and family in Greensboro, NC. But she says she got it all from hard work and strategic planning.

“Both of my parents were laid off from their jobs at the same time. I remember our lights getting turned off because my parents couldn’t afford to pay the electricity bill,” Rodgers told Business Insider.

Rodgers graduated from law school, but could not find a good-paying job because of the recession.

“I became an entrepreneur by necessity because there were not many good job offers. So, I clerked for a judge for a year making $41,000,” she said. After that, she focused on building her business.

Rodgers started her business working as a business coach and attorney. Her initial goal was to earn $50,000 a year while working from home. A little over a decade after starting her company, Rodgers is a multi-millionaire. Here are the strategies she used to build her wealth. .

1. She identified her top skills and leaned into them

“Sometimes, we have to get into different roles or opportunities so we can see what the value that we add is, what people seek us out for,” she said.

“There’s nobody on earth who doesn’t have a million-dollar value; it’s about getting clear on what that is. Then going all in and charging for it,” she said.

“I got brave enough to start charging for my time, to get on the phone with me,” she said.

“I’m not doing all of the labor involved with the care for my family. My husband has always been pro equal partnership from the beginning. I think that was also key because if I were doing all the domestic labor, I would have been exhausted and unable to grow a business,” Rodgers said.

3. She invested in herself and her business

“I feel like what we don’t do enough of is double down on what we’re great at,” she said.

4. She cut expenses and tracked her net worth

“I think we can make short-term decisions that cut down costs so that we can invest in growing our businesses,” Rodgers said.

“Being aware of what that number was made me work towards resolving it. In the early days of my practice, I was paying off debt. And then I got to a place where my debt was paid off,” Rodgers said.

After a few years, the family relocated from New Jersey to North Carolina. “We were living in New Jersey, and it was really expensive. When we moved to North Carolina, we got an instant pay raise. And life is a little less stressful here. All of that led to additional business growth.”

5. She built her ‘million-dollar squad’

“After my dad got laid off and couldn’t find a job, he bought a van and started driving people around,” she said. “When I started dating my husband, he was flipping houses.”

“I expanded my friendships and networking that way,” she said. “Sometimes you have to pay to play, to meet like-minded people or attend an event where you can connect with the kinds of people that you want to meet.”

“There are so many people who want to champion you and support you; you can do the same for them,” she said. “So it’s important to get out there and build that network and make those connections.”