My Natural Hair Got Me Invited to Speak in Paris 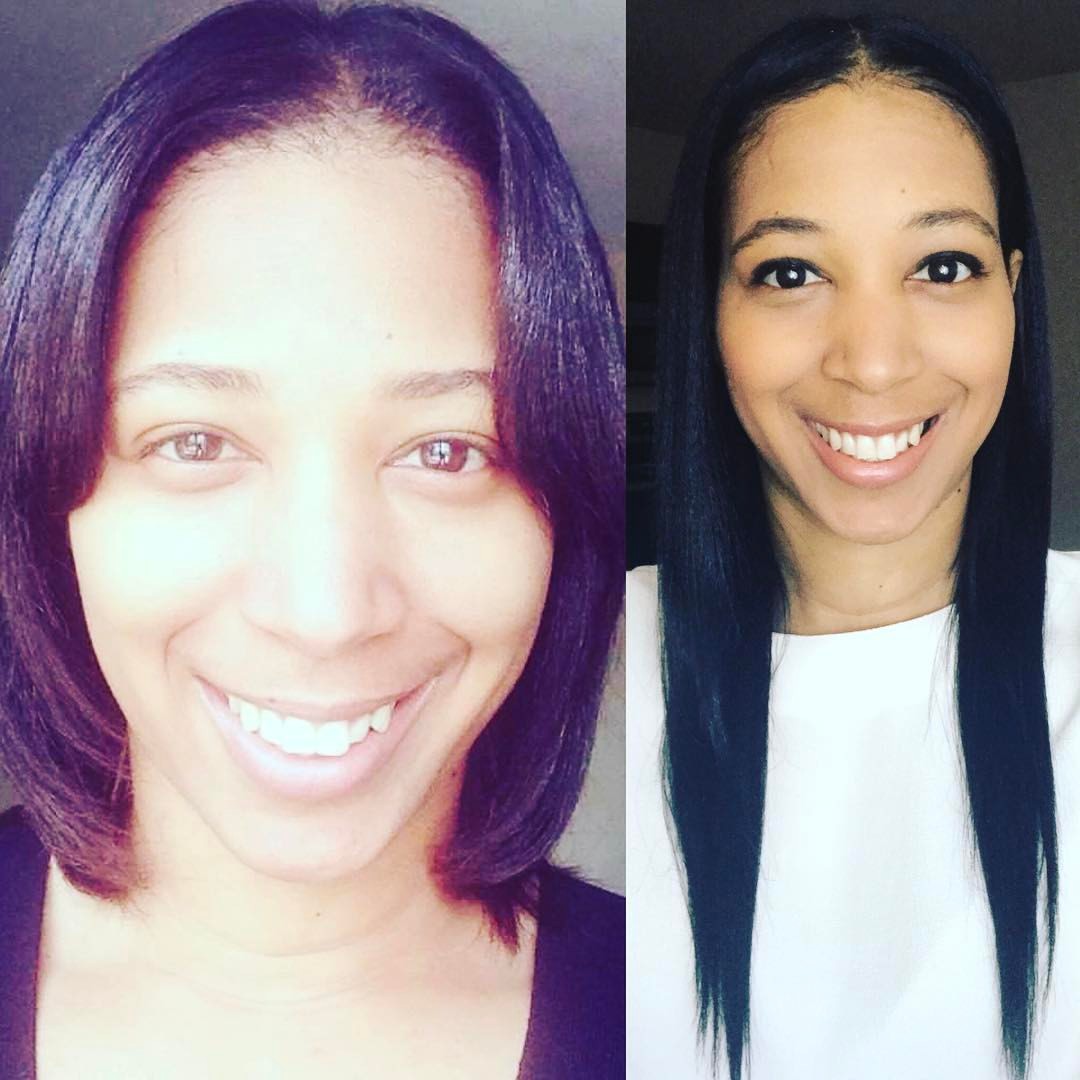 I started my natural hair journey when I moved back from Atlanta to Los Angeles. My entire life, I could not get my hair to grow past my shoulders. I had been blonde, red, brown and everything in between and yet my hair was stuck at a certain length, or so I thought. In the pictures below, anytime you see my hair past my shoulders, it’s admittedly, not mine.

I’d worn extensions on and off for years. Around 2013, I decided to go natural for the first time since I was a child. It was one of the hardest decisions of my life. No perm, just straight natural. I watched a million YouTube videos, taking a deep dive into the natural hair community and nothing was working for me. Moreover, I was spending tons and tons of money on natural haircare products and trying to whip up concoctions in my kitchen. Nothing was working. My hair was breaking off massively and granted it was heavily dyed at the time, so that wasn’t helping the matter.

The true turning point for my hair growth journey happened when I was cast on a TV show called, Startup U on ABC Family. The producer had worked on another show with Diddy, called, Making the Band and having felt like he had a firm grasp on black women’s hair, he called me downstairs one day and said, “Sequoia, I want to update your look. You need a weave. I want you to go get 16-inch Brazilian.” Mind you, he was a white man. Slightly thrown off, but figuring he knew what was best for my image at the time, I complied.

How Tech Helped Out

Mind you, I was in San Mateo, and there was no one in sight or at least to my knowledge, that dealt with actually installing black women’s weaves so I pulled up the app Styleseat and found someone in Richmond, where all the black hair salons were located. I went to her after having to track down two bundles of 16-inch Brazilian, I didn’t know about Mayvenn at the time, and she worked her magic. Coming out with a full sew-in, I was camera ready.

My install was about $200.00 and I kept my weave in for three months. My hair was starting to grow significantly. I can’t recommend everyone do this. In fact, stylists only want it in for two but I tried to push it. In addition to that, I also wouldn’t let her sew down the perimeter because that is where I experience the most thinning.

Once three months was up, I took it out for a day, got it washed and straightened, that’s the ONLY time I add heat to it and have her sew it right back up. I did this for literally two and a half years straight. My hair never saw the light of day for basically three years and it went from shoulder length to past the middle of my back. It’s actually just as long as my extensions now.

So guess what, I’m going to Paris to talk about it at the Natural Hair Academy on June 10th. It’s one of the largest natural hair conventions in the world. If you are interested and want more information on it, click here.

We as black women think that we have to do all of these things and spend tons of money to maintain healthy natural hair. The bottom line is, just don’t touch it. Whip it up in a protective style, weave, braids, etc., be gentle with it and leave it alone. It will cut your costs in half, grant you peace of mind, and you too will have flowing natural hair, if that’s what you desire. 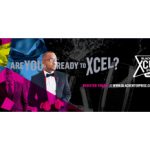