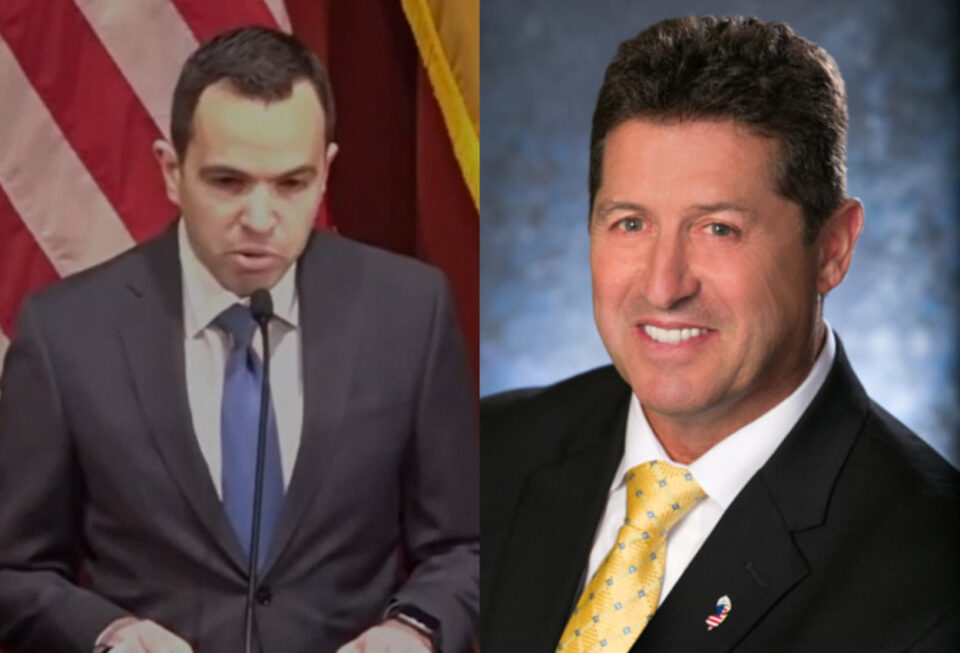 A New Jersey chapter of the international ironworkers union faces allegations of discrimination and fostering a racist work environment.

NJ.com reported that a Black woman ironworker filed a complaint against Ironworkers Local 11, claiming that  Black and other minority workers were regularly given less-desirable, short-term work while major construction jobs, including ones at Newark Airport, went to white workers.

Additionally, Raymond Woodall, a former business manager with the union, is accused of referring to Black union members as the N-word and other racial slurs according to documents made public by the office of acting New Jersey Attorney General Matthew Platkin.

“I am deeply troubled by the extremely serious allegations of racial bias uncovered by the Division on Civil Rights investigation of Ironworkers Local 11. No New Jerseyan should ever be subject to racial slurs or discriminatory treatment—in the workplace or anywhere else,” Platkin said in a statement according to Insider NJ.

“We will never waver in our commitment to fighting racial discrimination in our state. If employers or labor unions, and their leaders, fail to create a work environment free from discrimination, we will hold them accountable.”

The ironworkers union was hit with a civil rights complaint from New Jersey’s Division of Civil Rights, which found probable cause while investigating the woman’s complaints. The woman who made the complaint has been a member of the union since 1998.

According to the state’s filing, Woodall was responsible for assigning jobs to union members looking for work. When the woman who filed the complaint confronted Woodall about using racial slurs, he stopped giving her regular work.

State authorities obtained a copy of the tape and claimed that in addition to the racial slurs, Woodall used a mass-calling system to send prank phone messages using derogatory and sexually explicit language. Woodall also made racist impersonations of a Southern Black man during those calls.

Despite the numerous allegations and recordings the ironworkers union has denied any wrongdoing.