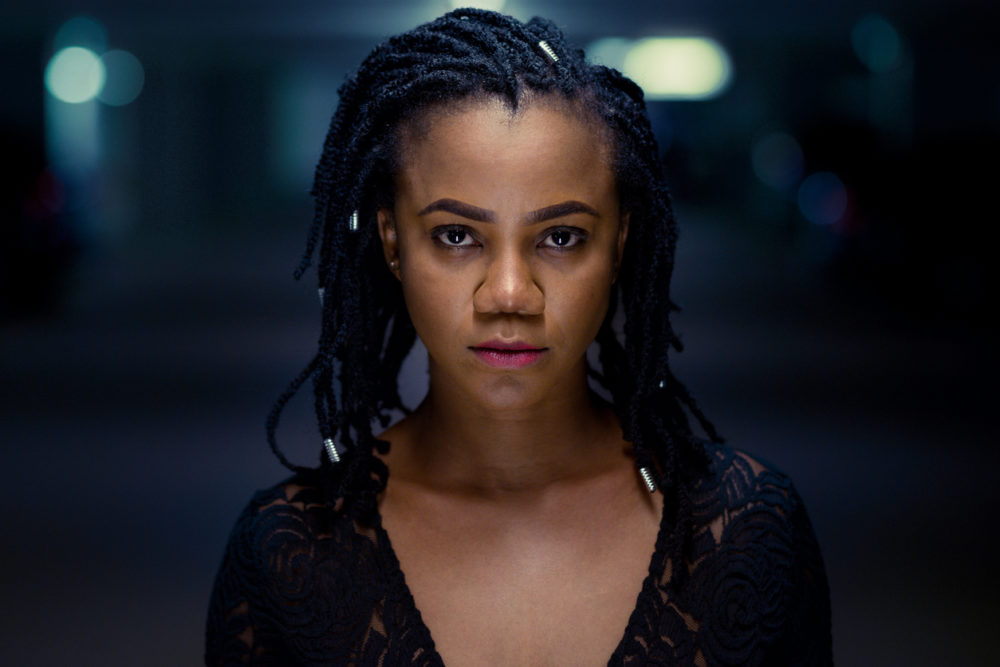 An African American woman who was denied a job after she refused to cut her dreadlocks is trying to take her case to the U.S. Supreme Court.

Chastity Jones was offered a job at Catastrophe Management Solutions (CMS), an Alabama-based claim processing company, in 2010. CMS’ HR manager informed her that wearing dreadlocks violated their company grooming policy because they “tend to get messy,” reports Vox. Jones refused to cut her hair and, as a result, the job offer was rescinded.

In 2013, the EEOC filed a lawsuit against CMS on the grounds that she was denied the job due to unlawful race bias that is steeped in the stereotype that African American hair is naturally unprofessional. The company, however, says its decision was based on policy, not race.

The NAACP Legal Defense and Educational Fund (LDF), which filed the petition asking the Supreme Court to hear the case on Jones’ behalf Wednesday, argues that this is an example of racial discrimination. “Black women who wish to succeed in the workplace feel compelled to undertake costly, time-consuming, and harsh measures to conform their natural hair to a stereotyped look of professionalism that mimics the appearance of White women’s hair,” wrote lawyers for the LDF in their petition.

The Supreme Court will decide if it will hear the case later this year.

Black Hair Bias Is Not New

The unique set of challenges that black women, like Jones, face in the workplace is well-documented. For instance, a 2016 study, titled the “Good Hair” Study: Explicit and Implicit Attitudes Toward Black Women’s Hair, found that most people, regardless of race and gender, have an implicit bias toward women of color based on their hair. White women, however, have the strongest bias—both explicit and implicit —against textured hair, rating it as less beautiful, less sexy or attractive, and less professional than smooth hair.

Along with being penalized for natural hairstyles, studies show that black and brown women face racist and sexist stereotypes that have put their health, emotional well-being, and work performance in jeopardy.

“Women of color continue to deal with some of the workplace’s most entrenched hurdles such as pay inequities and near invisibility in top leadership roles, as well as daunting roadblocks that stifle the meaningful dialogue that would help make real progress,” wrote Dnika J. Travis, Ph.D., vice president of Research at Catalyst, in a statement.

“Over time, these daily battles take a heavy toll on women of color, creating a damaging link between their health and the workplace. And because of consequences associated with Emotional Tax, companies must begin to take intentional action to avoid possible harm to their businesses and employees’ health and well-being.”