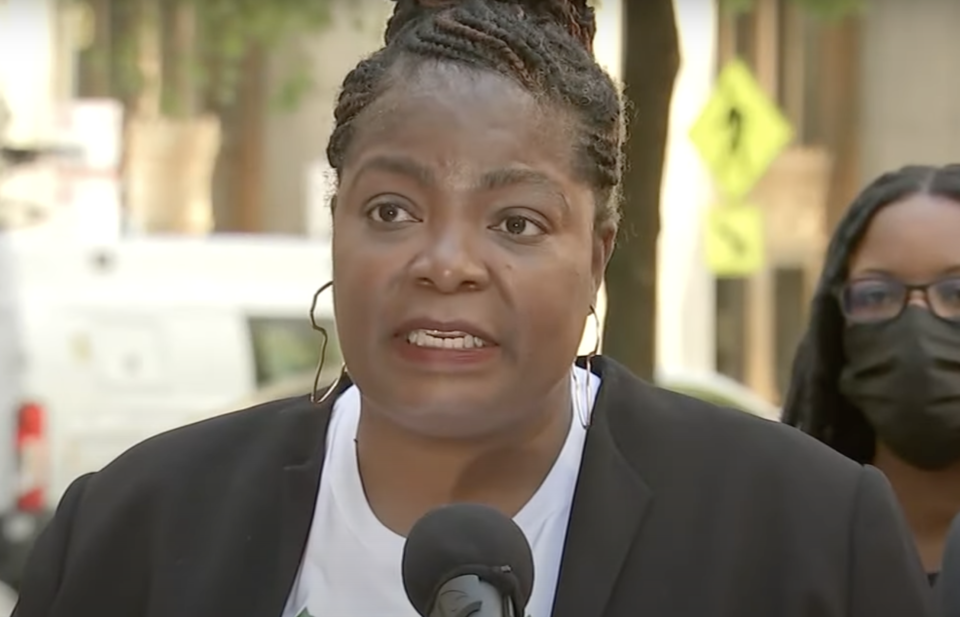 A Black woman who was a victim of a wrongful police raid in her Chicago home has filed a lawsuit and said that Mayor Lori Lightfoot betrayed her by acting two-faced.

Initially, Lightfoot signed an executive order to restrict access to future raids and offer an apology to Anjanette Young who was in her townhouse naked when police officers stormed in February 2019, according to ABC Chicago Eyewitness News.

“I want to tell Ms. Young [that] I am deeply sorry and troubled that her home was invaded and that she had to face the humiliation and trauma that she suffered. That is just not right,” Lightfoot said, according to Blavity. “It simply should not have happened. And I will make sure that there is full accountability for what took place.”

But now, it seems that the city is looking into a way of getting Young’s case dismissed in court.

On April 2, Young’s case was met with an offer of $0 from the Department of Law. The arguably lowball offer was followed with a mediation between the city and Young’s lawyer Keenan Saulter. The plaintiffs said the city offered a settlement less than half of the biggest previous wrongful raid.

“The biggest number they came up with was less than half of the largest settlement [the city] paid out for a very similar case,” Saulter said at the news conference.

The biggest wrongful raid was settled for $2.5 million.

Young said she has felt betrayed by Lightfoot for quite some time.

In December 2020, it became public the city was trying to downplay its mistake, NBC News reported.

“I don’t believe it’s fair that the city has spent the last two years telling me they did nothing wrong, not holding the officers accountable, not working with my attorneys to figure out how to resolve this,” an angry Young said at the time.