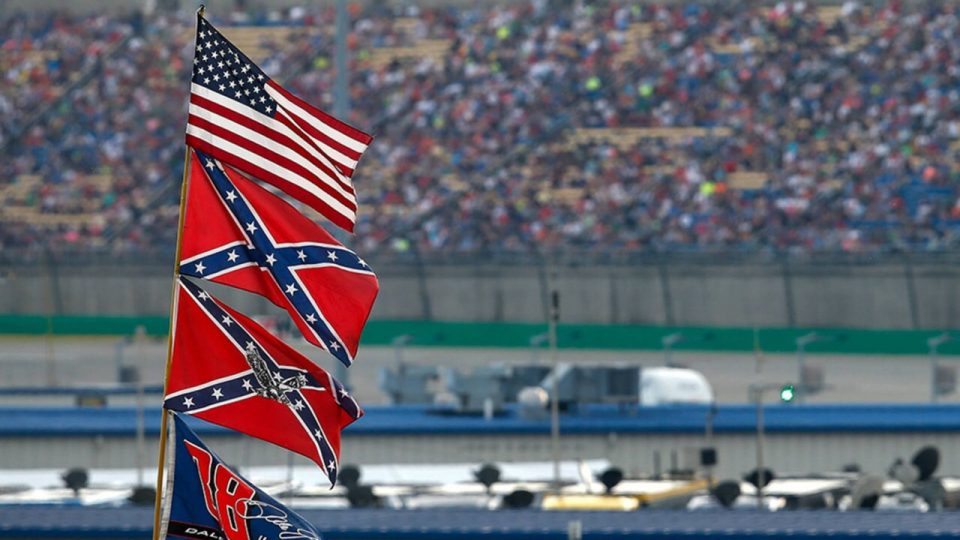 For more than 70 years, the Confederate flag flew at NASCAR races and events. Now, with a focus on race relations and inclusion, the sport has announced it has banned the flag at its races and all its venues.

According to Yahoo News, the National Association for Stock Car Auto Racing made the decision Wednesday. The sport has long been deeply rooted in Southern tradition and has been proud of it, but NASCAR says it wants to be known for more.

“The presence of the Confederate flag at NASCAR events runs contrary to our commitment to providing a welcoming and inclusive environment for all fans, our competitors, and our industry,” NASCAR said. “Bringing people together around a love for racing and the community that it creates is what makes our fans and sport special. The display of the Confederate flag will be prohibited from all NASCAR events and properties.”

Today there is only one African American driver currently on the circuit, Bubba Wallace, who called for the banishment of the Confederate flag earlier this month and said there was “no place” for it in the sport.

Hours after the announcement was made Wednesday, Wallace debuted a #BlackLivesMatter paint scheme on Richard Petty Motorsports’ No. 43 Chevrolet for a race at Martinsville, Virginia.

“It’s been a stressful couple of weeks,” Wallace said on FS1. “This is no doubt the biggest race of my career tonight. I’m excited about tonight. There’s a lot of emotions on the race track.”

The deaths of George Floyd, Breonna Taylor, and Ahmaud Arbery have brought new attention to police brutality and the treatment of African Americans across the country. Their deaths have sparked a series of protests and have led to several southern states removing Confederate statues.

Some drivers and NASCAR lifers have responded negatively to the news. Truck Series driver Ray Ciccarelli posted Wednesday that he will leave the sport at the end of the season due to the news. Ciccarelli has driven in 32 NASCAR races but does not have a win.

NASCAR’s checkered history with race was on display in April when driver Kyle Larson was fired after he said the N-word during a live-streamed virtual race. The predominantly white field of drivers united last weekend to make a video promoting social change. Ryan Blaney, one of Wallace’s best friends, said after the race at Martinsville on Wednesday that he stood by Wallace.

“I’m really proud of what he’s doing, the effort he’s putting in and wanting to kind of lead the charge,” Blaney told FS1. “I stand behind him. A lot of guys stand behind him. Not only the drivers, but a lot of teams, as well. Crew members. The car he ran tonight was great. I loved that he was able to do that and come up with that idea.” 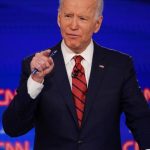 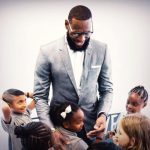