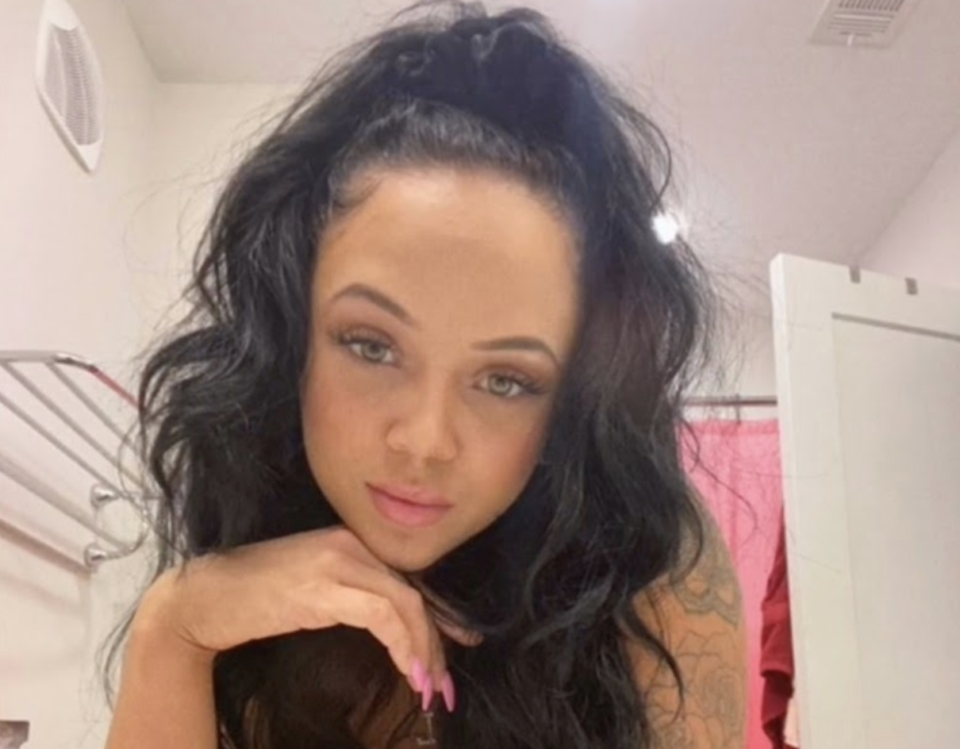 A 25-year-old service employee on TikTok posted a disturbing video regarding her earned wages from a Nashville restaurant.

On October 8, Liny shared a view of her checks over six weeks. She earned one cent. Yep, ONE cent.

“Life of a server. Tip your servers,” she wrote. Liny didn’t disclose how much she earned in tips either. Still, she had plenty to say about the insulting wages.

Although this was a serving job, her social media account says that she is an aesthetician. The video, which garnered over 110,000 views and almost 10,000 likes, had mixed responses.

One person agreed that the wage was low but that restaurants needed to pay an actual liveable salary.

“I always tip, but restaurants need to pay you more.”

“How is this not illegal,” another person asked.

One TikToker used good old-fashioned common sense, saying, “Not y’all saying “it’s not  my job to tip” and then getting mad when all the restaurants are short-staffed.”

TikTokers who worked in the foodservice industry told Liny that she wasn’t telling the whole truth.

According to Tennessee law, if servers earn a certain amount in tips, hourly wages are eaten in taxes, or the employee has made more than the minimum the employer must pay.