GLSEN Has Appointed Its First Black And Nonbinary Executive Director 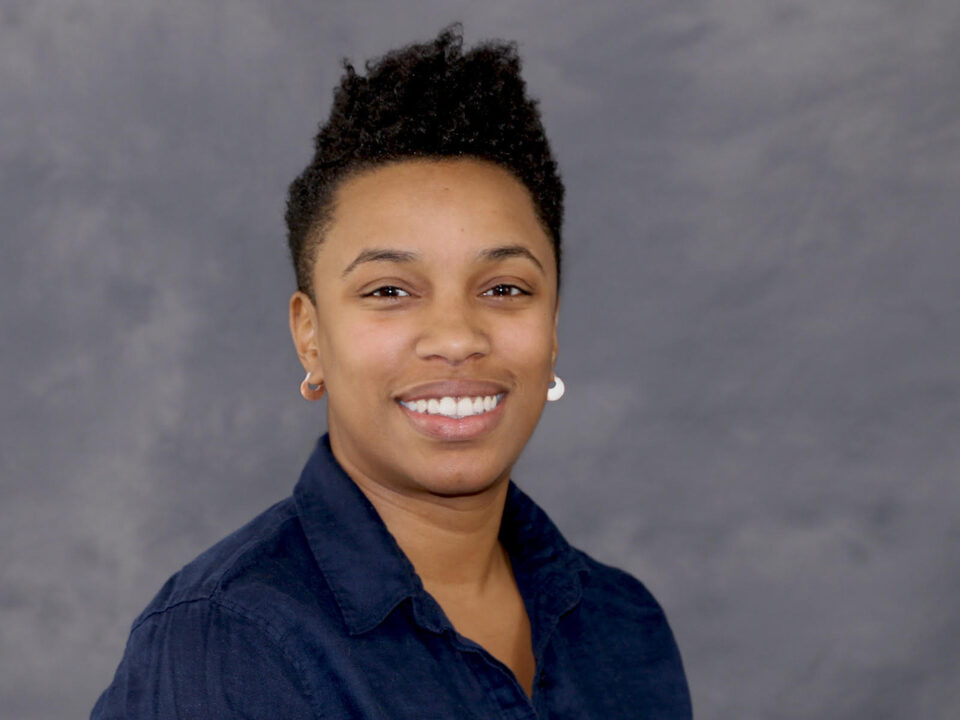 National LGBTQ advocacy group GLSEN has appointed Melanie Willingham-Jaggers as its executive director, making her the first Black and nonbinary person to lead the organization.

GLSEN was founded in 1990 by a group of teachers who wanted to make schools safer for LGBTQ students. It sports 38 chapters in more than 25 states, according to NBC News.

Before joining GLSEN, Willingham-Jaggers spent three years as the board chair of The Audre Lorde Project, the oldest center for community organizing for lesbian, gay, bisexual, two spirit, trans and gender non-conforming people of Color in the New York City area.

Willingham-Jaggers will lead the organization at a time when LGBTQ students are under attack from their local governments.

Last year 10 states enacted laws banning transgender students from participating in sports teams based on their gender identities. Additionally, states in the South and Midwest are considering limiting or outright banning schools from books and teaching from Black figures and LGBTQ topics including bullying.

While Willingham-Jaggers knows she has her work cut out for her, right now she’s excited about the opportunity to support and protect young students across the country.

“LGBTQ+ young people in schools and their student groups, like GSAs, have always been the hub, kind of the breeding ground, the soil from which these sparks of activism come up,” Willingham-Jaggers said. “What we understand is that young people—period—are going to help us understand the vision forward and the way forward to the future.”

Willingham-Jaggers has a wealth of experience working in and with social justice and LGBTQ organizations as a consultant and manager with various marginalized and intersecting communities. That includes current and formerly incarcerated people,  the LGBTQ community, youth, immigrants, people with disabilities, and senior citizens

The University of San Francisco graduate said GLSEN has changed its approach in recent years to ensure it is building safety for students instead of tearing old walls down. The group will now advance racial, gender and disability justice outcomes, and education; building digital connections to extend the group’s reach; and unifying the group’s chapters to ensure effective work.