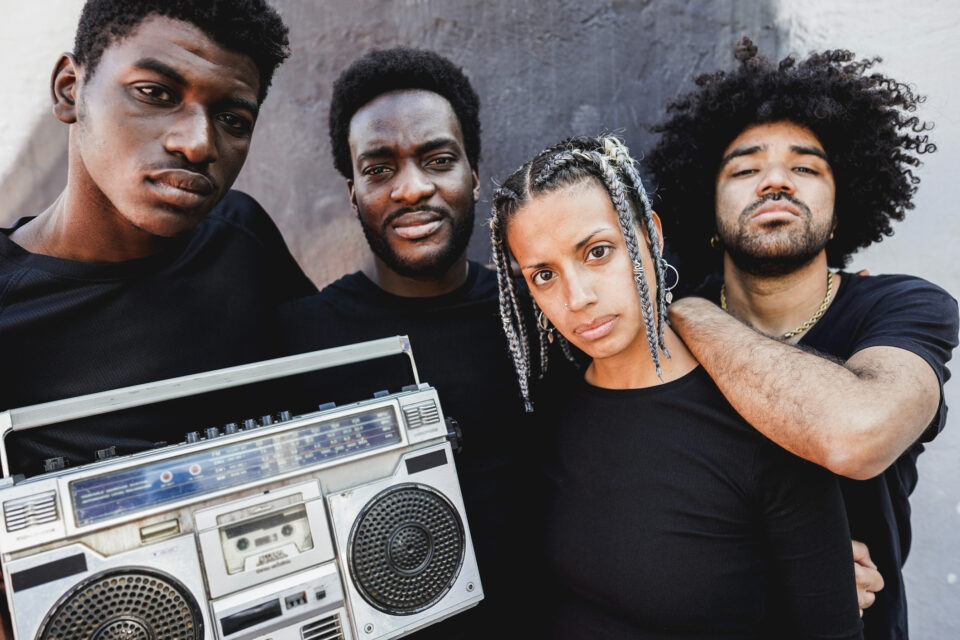 Washington, D.C. will be a vibe later this summer!

According to the Smithsonian, the museum is gearing up to host its inaugural Hip-Hop Block Party on Saturday, August 13. The event will  commemorate the first anniversary of the release of the Smithsonian Anthology of Hip-Hop and Rap, which features a tracklist spanning four decades of hip-hop from artists Lauryn Hill, Public Enemy, Kanye West, Nicki Minaj, and many more.

From 11 a.m. to 11 p.m., the party will feature performances by national and local DMV talent, as well as presentations and activities intended for attendees to learn all about the genre that has unapologetically represented Black culture.

“The origins of hip-hop and rap rest in community where people gathered together in basements, on street corners, neighborhood dance parties and community shows to tell the stories of the people and places that brought it to life in a language all its own,” said Dwandalyn Reece, associate director for curatorial affairs at NMAAHC.

Lastly, the celebration will conclude with a dance party mixed by hip-hop pioneer DJ Spinderella.

“It is only fitting that NMAAHC celebrates the one-year anniversary of the Smithsonian Anthology of Hip-Hop and Rap with a block party in our front yard,” Reece continued.

“Like a true block party, we invite all ages to come together to enjoy activities and performances in honor of the museum’s greatest homage to the music and culture of hip-hop.”