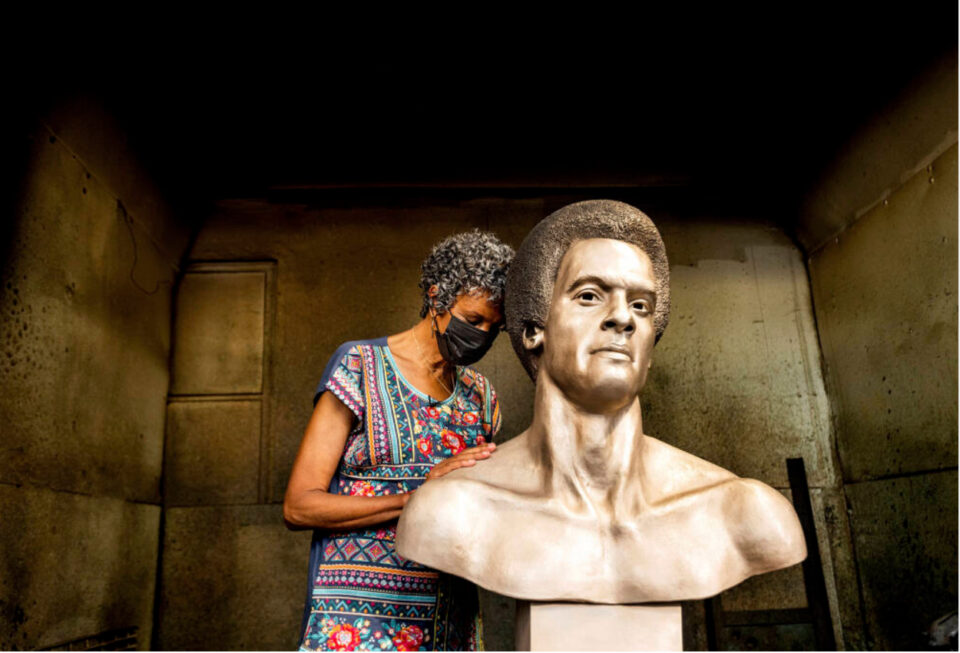 The quest to create a national park site about the Black Panther Party is just part of the ambitious efforts of the National Park Service to incorporate Black history into its documentary about America.

Fredrika Newton, the widow of Black Panther co-founder Huey P. Newton, believes it is the Park Service’s responsibility to tell the story of the Black Panther Party and its influence on the movement for the liberation of Black and oppressed people worldwide, according to NPR.

However, the Panthers’ revolutionary efforts had been under scrutiny. Former FBI director J. Edgar Hoover once deemed the party the “greatest threat to internal security.”

In 2017, the Park Service awarded Ula Taylor, chair of African American studies at the University of California, Berkeley, a grant to fund a “Black Panther Party Research, Interpretation and Memory Project,” per the National Parks Conservation Association (NPCA). However, the grant was repealed weeks later after the president of the Fraternal Order of Police wrote a letter to former President Donald Trump disapproving of the Park Service’s interest in the organization.

In the letter, the Black Panther Party was described as “an extremist separatist group that advocated the use of violence against our country” and a “violent and repugnant organization.”

“It’s one of the most misunderstood legacies of this party,” Newton, president of the Dr. Huey P. Newton Foundation, told NPR.

In 2021, a bronze statue of Huey P. Newton was unveiled by artist Dana King in West Oakland as part of the Black Panther Party’s 55th anniversary celebration, BLACK ENTERPRISE previously reported. The bust could eventually become a part of a National Historical Park site, in addition to the former Panther party headquarters, locations of the organization’s free, full-service medical clinics, and the place where Newton was murdered.

To date, the project is being revisited. Congresswoman Barbara Lee of Oakland formally requested that the Park Service launch a “reconnaissance study” of Panther history around the East Bay.

“Now is the time for the truth to be told about the Black Panther Party’s history. The party was ahead of its time. Its programs to serve the needs of this community are still a model for efforts to provide decent housing, food security, and so much more,” Lee said.

There are currently 40 “African-American experience sites” in the Park Service system. These include the Brown v. Board of Education National Historical Park in Kansas, the Little Rock Central High School National Historic Site in Arkansas, and the Birmingham Civil Rights National Monument in Alabama.

“I want people to know that this was a movement based on love,” Newton said.

“I hope visitors come away knowing that there were young people who put their lives on the line for freedom, justice, and equality, out of love. Out of pure love for their community.”