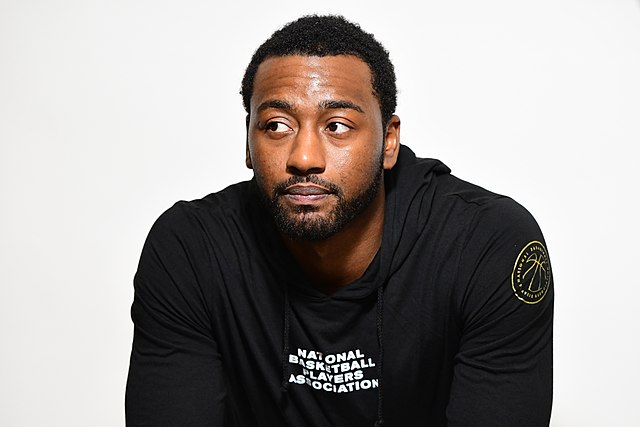 NBA star John Wall is opening up about the suicidal thoughts he experienced in the last three years while dealing with personal struggles and the COVID-19 pandemic.

Wall, 31, is returning to the court as part of the Los Angeles Clippers this coming season and is looking forward to getting his mind in a better place. ESPN reports that he has only played in 40 games over the last three years due to an Achilles injury, the pandemic, and the Houston Rockets benching him ahead of his trade to the Clippers.

Wall returned to his hometown of Raleigh, North Carolina, earlier this month to speak at the Salvation Army. His visit honored his late mother, Frances Pulley, who used to volunteer at the Wake County location until she passed in December 2019 at 58 from breast cancer.

After losing his mom, Wall lost his grandmother while he was dealing with rehabbing his injury. While speaking at the Salvation Army, Wall was transparent when recalling the depressing thoughts he’d harbored in recent years.

“Darkest place I’ve ever been in,” Wall said. “At one point in time, I thought about committing suicide.”

“I mean, just tearing my Achilles, my mom being sick, my mom passing, my grandma passed a year later, all this in the midst of COVID and at the same time, me going to chemotherapy, me sitting by my mom taking her last breaths wearing the same clothes for three days straight laying on the couch beside her.”

Wall went on to talk about the therapy he sought to help address the state of his mental health.

“You know a lot of people think, ‘I don’t need help, I can get through any times,’ but you’ve got to be true to yourself and find out what’s best for you, and I did that,” he said.

Wall was drafted into the NBA in 2010 as part of the Washington Wizards, CNN reports.