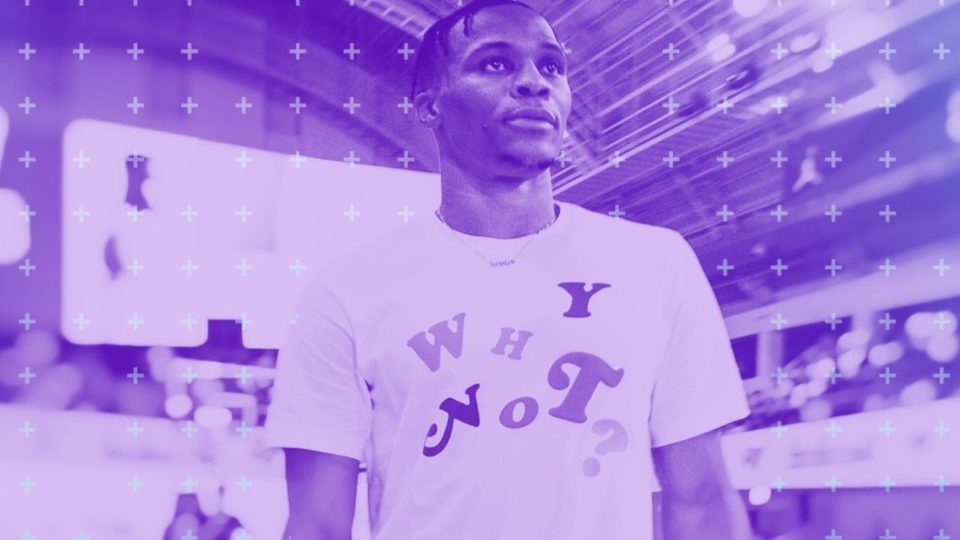 Financial institute Varo Bank has announced it has partnered with the nine-time NBA All-Star, NBA MVP, entrepreneur, philanthropist, and designer.

Today I joined @VaroBank’s team as an investor and advisor. Why? WHY NOT? They share my commitment to positively impact the community by driving change for those usually ignored by traditional banks. Follow @VaroBank for $$ tips and learn more about our partnership.#RUSSxVARO pic.twitter.com/ewV4Tjtc8m

Westbrook joins Varo Bank, America’s first all-digital nationally chartered bank, as an investor and advisor. In his role, he will have direct input into the future direction of Varo’s impact programs that are inclusive of communities of color and Black communities.

“The banking system has ignored or underserved a large portion of the American population—particularly communities of color. I’m passionate about making lasting social change and creating a stronger and more inclusive system,” said Westbrook in a written statement. “I am excited and ready to work with Varo to be a part of an economic revitalization for those who never had the access they deserved.”

Russell Westbrook Enterprises led the investment round of $63 million. The funds that were raised will support Varo’s investment in its social impact mission as well as further the development of the product roadmap including additional credit, savings, and transaction banking features.

“The Varo team is thrilled Russell is joining us on our trailblazing journey as the only all-digital, mission-driven national bank in the country,” said Colin Walsh, founder and CEO of Varo Bank. “We both share a view that banking can be—and needs to be—a force for good. Russell is a visionary and his energy and passion for design, product excellence, and community impact will help propel Varo’s next phase of growth. Working together will accelerate our efforts to reimagine banking for all of us.”

Varo was initially created to make a more measurable impact on financial inequality and to further address issues of access, fairness, and fees that have often had a discriminatory legacy. This founding ethos has inspired Westbrook to work directly with Varo with the goal of advancing this cause in underserved communities and communities of color.