Ne-Yo Requests Gag Order Against Ex-Wife, Claims Loss of $400K in Deals Due to Cheating Allegations 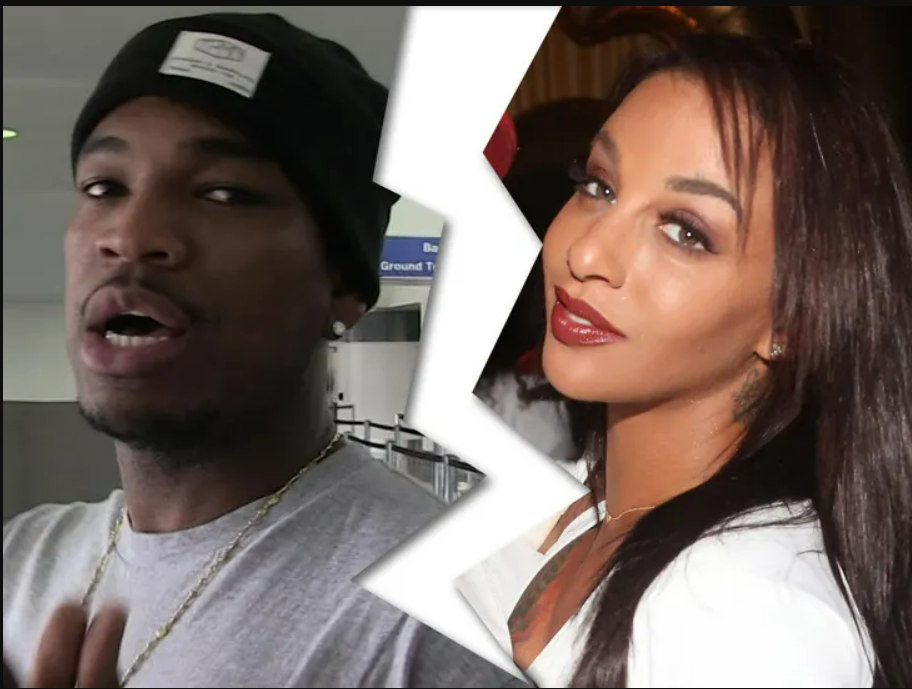 Ne-Yo is trying to silence his angry estranged wife, who has been putting his alleged cheating on blast on social media.

The “So Sick” singer is accusing his wife, Crystal Renay Smith, of costing him $400,000 in losses due to all the bad-mouthing she’s been doing on social media. Ne-Yo requests Smith be found in contempt of court and is seeking a gag order against his ex, Radar Online reports.

Between Smith’s scathing Instagram post that accused Ne-Yo of cheating on her with multiple “women who sell their bodies to him unprotected” and her interviews with TMZ and Carlos King, Ne-Yo accuses her of displaying “reckless and distasteful acts” that have hurt him financially.

“To date, [Ne-Yo] has loss approximately $400,000 in wages associated with public appearances, professional bookings, and promotional efforts related to the promotion of his new musical project,” the filing states.

Ne-Yo says the filing is an emergency as the financial losses have impacted how he provides for his minor children. The singer/songwriter requests that Smith be found in contempt and forced to remove all Instagram posts about him.

He also wants to prohibit his ex-wife from speaking about him on social media. The filing comes a month after Smith took to social media just days before she filed for divorce to accuse Ne-Yo of being unfaithful with paid escorts.

“8 years of lies and deception. 8 years of unknowingly sharing my life and husband with numerous of women who sell their bodies to him unprotected … every last one of them!” smith said.

She proclaimed in the post. “To say I’m heartbroken and disgusted is an understatement. To ask me to stay and accept it is absolutely insane. The mentality of a narcissist.”

Ne-Yo and Smith tied the knot in 2016 and remarried in April this year, two years after their initial divorce filing, Page Six reports. The former couple share three children: Shaffer Smith Jr., Roman Smith, and Isabella Smith. Ne-Yo is also father to Madilyn and Mason, whom he shares with his ex, Monyetta Shaw.