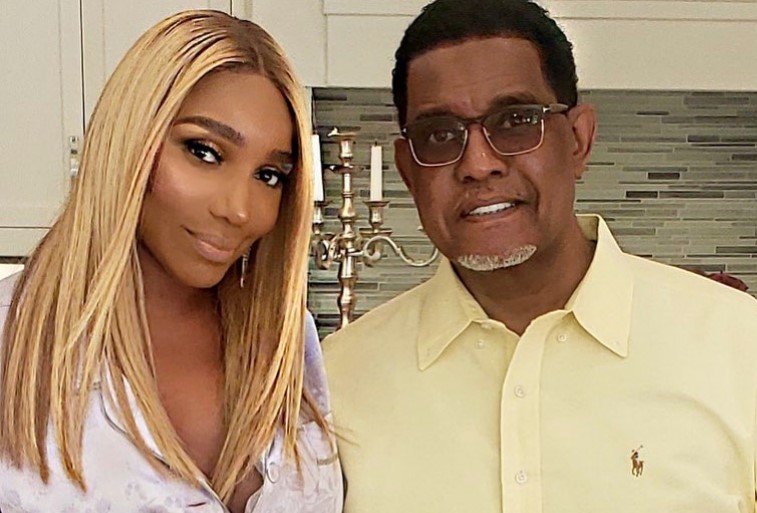 Reality TV star NeNe Leakes listed her Georgia mansion on the market following the death of her husband, Gregg Leakes.

Last month, Gregg passed away from stage III colon cancer. He was diagnosed with cancer three years ago. NeNe shared that he was on the road to recovery but the signs of his illness came back this year. In August, NeNe  revealed that her husband was dying in a video that rapidly circulated across the internet. On September 1, it was confirmed that Gregg Leakes had passed away.

“Today the Leakes family is in deep pain with a broken heart. After a long battle with cancer, Gregg Leakes has passed away peacefully in his home surrounded by all of his children, very close loved ones and wife Nene Leakes,” Us Weekly reported. “We ask that you pray for peace and strength over their family & allow them to mourn in private during this very very difficult time.”

NeNe is seeking to sell the Duluth mansion for $4 million. Her and Gregg purchased the home in 2015 for nearly half the selling price, Realtor.com reported. The couple married in 1997, split in 2001, and then remarried in 2013 before settling into the luxury Duluth estate.

The estate, known as Casa de Leakes, is located in the affluent Sugarloaf Country Club. The home sits on 10,000 square feet of land. It features six bedrooms and at least six bathrooms. The home also has two-onsite kitchens.

The mansion has been renovated since Nene and her husband moved in. It now includes a spacious pool and walk-in closet. It’s standout features include tall ceilings, arched doorways, and a suite with a fireside sitting area. The former Real Housewives of Atlanta (RHOA) alum even added a bit of glam and elegance to to align with her personal style.

It was reported that NeNe earned more than $1 million per season on RHOA. She first appeared on the show in 2008. Last year, the Bravo star announced that she was leaving the show to devote more time to her family and other endeavors.