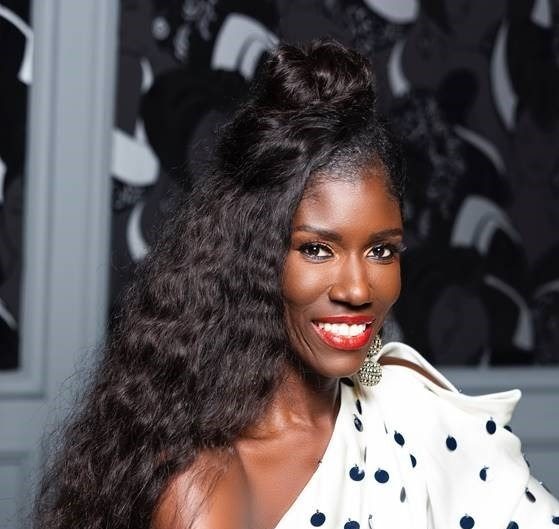 Bozoma Saint John announced that she will be releasing a memoir to be released in 2022. The Netflix executive shared that her new book is about her personal journey and her approach to being a successful woman in business with years of experience working for several high profile companies.

Saint John shared the news with a personal post on her social media on her decision and process of writing the book. “THE URGENT LIFE: A STORY OF LOVE, GRIEF, AND SURVIVAL​ is my memoir. It’s the story of the photos I took of my husband in his last few weeks; and all the humor, sadness, unfathomable decisions, and stolen snatches of normalcy that they contained. A tale of how grief and loss broke my marriage, and then put it back together again. The story of how I learned to accept change – fear it less and embrace it more. A story of endurance and inspiration,” she wrote in her caption on her Instagram post.

“I’m putting my heart on every page… this is a love letter to Peter Daniel Saint John, a talented, ebullient, and thoughtful man whose potential and ambitions were tragically cut short. But more than that, it is a testament to the trials that we all share, no matter where we grew up, how we were raised, or how many accomplishments we’ve achieved. It is a reminder that we all face at times the most formidable of challenges, but as daunting as they may be, we can overcome them.”

Saint John joined Netflix as the Chief Marketing Officer back in June after previously working for other major corporations like Uber, Apple Music, and Pepsi as a high profile executive. She also manages her own company Endeavor and is also getting ready to teach a special workshop at Harvard University called “Anatomy of a Badass”.