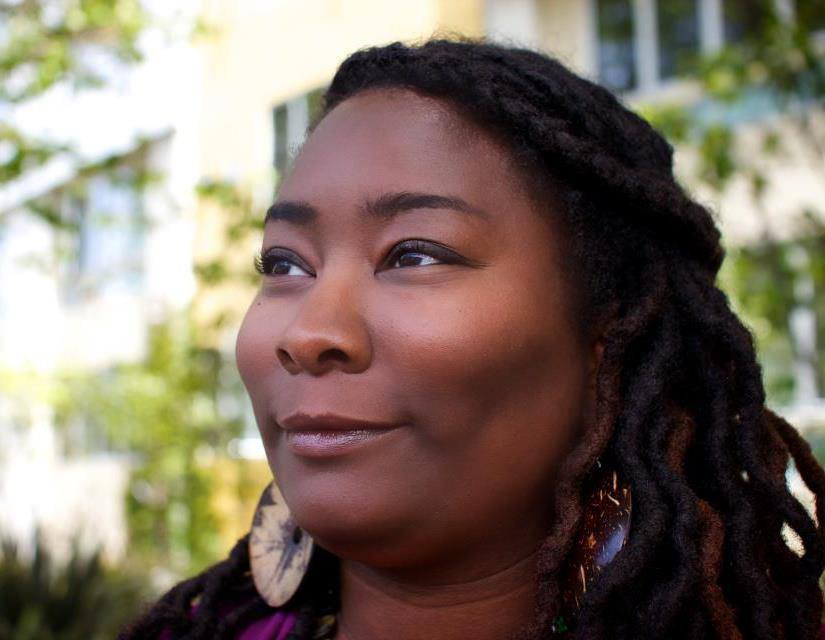 N’Jeri Eaton, a former Apple and NPR Executive, was hired as Netflix’s director of podcast programming.

Per Variety, Eaton “will be part of the company’s editorial and publishing team.” She tweeted about her new position on July 9.

I’m thrilled to join @netflix as the Head of Podcasts. 16 years ago, I watched three DVDs from Netflix a day while working the late night lab shift at a university. My obsession for storytelling has taken me all kinds of places but this is truly a dream!https://t.co/sn8EbS7zr0

Eaton previously worked for Apple and NPR. In her role at NPR, Eaton “sourced new talent, partnerships and content including “Believed” (a Peabody Award winner), “White Lies” (a Pulitzer Prize finalist) and “No Compromise,” an investigative podcast about gun rights activists (which won the 2021 Pulitzer for audio reporting),” per Variety’s report. However, she recently resigned from Apple. On July 2, Eaton announced that it was her final day working on their podcast team.

“I had a front row seat to the launch of Apple Podcasts Subscriptions which allows creators of all sizes to monetize their content,” Eaton tweeted.

Additionally, Eaton mentioned the  “launch of the Spotlight program which connects emerging podcast creators to users,” which was achieved while working for Apple.

Today is my last day on the @ApplePodcasts team. I’ve spent the last year working with incredible colleagues. I had a front row seat to the launch of Apple Podcasts Subscriptions which allows creators of all sizes to monetize their content.

Eaton is advancing professionally, while supporting storytellers. Per Bloomberg’s report,  “Eaton will manage Netflix’s slate of podcasts, most of which are related to its original TV series and movies.”

UC Berkeley Graduate School of Journalism reported that Eaton  earned her M.A. from school, in addition to holding a B.A. in Visual Media Arts Studies from Emerson College located in Boston, Mass. Eaton’s work as a “freelance documentary producer and editor” was also mentioned.