Never Scramble For Cloud Storage Again Thanks To This Bundle 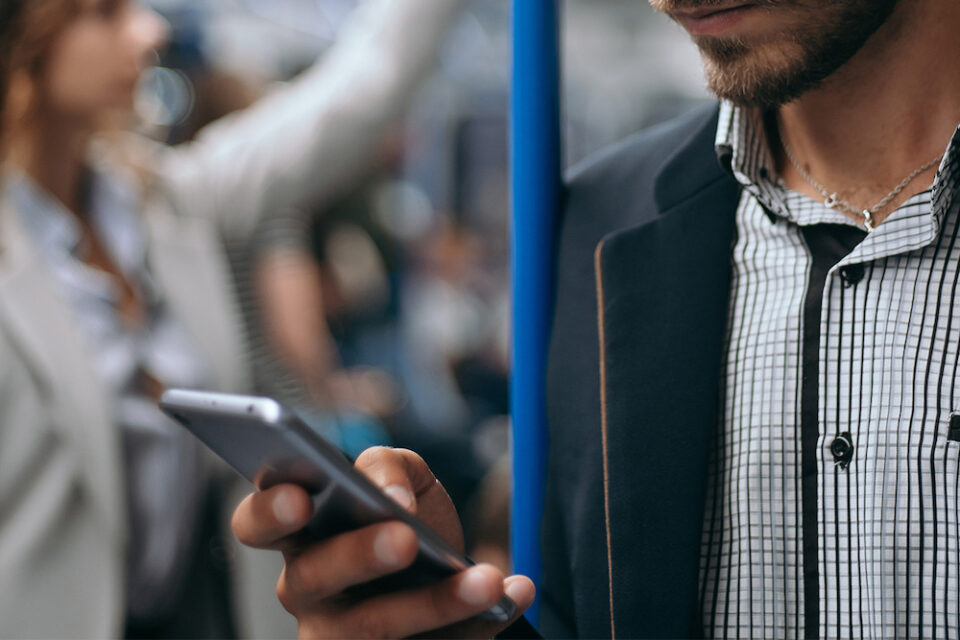 These days, you’re more likely to find a file cabinet as an exhibit at a museum than in someone’s house or at an office complex.

As computers continue to establish themselves in every walk of life, so have their storage capabilities. Everyone has made use of computer storage in some manner. Professionals store work documents and records on computers. Videographers save their files on their computers. City governments have even begun to migrate records online to the cloud. With many people working from home these days, sufficient storage is even more paramount.

More space means more videos, photos, files and music. Unfortunately, everything has a limit. There’s nothing worse than having to dump photos or videos because your device’s storage has reached its limit.

This bundle not only solves your storage needs but also protects your data from getting into the wrong hands. For a limited time, The Lifetime Backup & Security Subscription Bundle is available for just $89.99. That’s a savings of 97% from its MSRP ($3,799).

With Degoo Premium, you’ll have access to 10TB of secured backup space. That’s more backup space than Dropbox, OneDrive and Google Drive combined. Your data is protected by ultra-secure 256-bit AES encryption, and sharing and managing files is a breeze.

A lifetime subscription to KeepSolid VPN Unlimited is included in this bundle. It’s the best-selling VPN of all time. This VPN reliably protects your data on any public WiFi network, and it allows users to surf the internet without speed or bandwidth limits. Users have access to more than 500 VPN servers with more than 80 locations globally. It packs military-grade AES 256-bit encryption, and there’s extra protection with a kill switch on iOS, macOS, Android, and Windows platforms

It’s received acclaim as PC Mag’s “Top VPN” and Laptop Review Pro dubbed it “Best VPN for Laptop.” This bundle has a 5-star rating from 60 verified purchasers. “10TB of storage for the pictures I cherish the most and a solid VPN! Not to mention that the Degoo file storage does more than just save pictures and movies but all files that you would want stored for safekeeping,” writes 5-star reviewer Daniel S.

Give yourself peace of mind in knowing you’ll have more than enough space and purchase this bundle today.