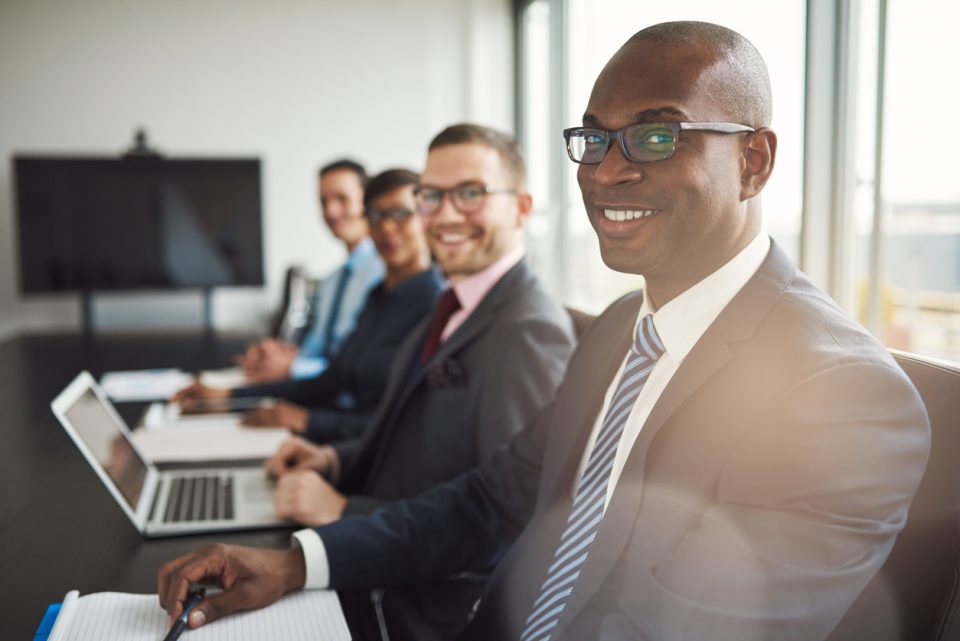 Just under a month since the start of the Board Diversity Action Alliance, big-time businesses including Albertsons Cos., Centene Corp., Nordstrom Inc., and Under Armour have joined the BDAA to help increase Black representation on corporate boards across America.

The firms are joining with corporate giants Dow, Macy’s, Mastercard, PNC, Uber, UPS, and WW (formerly Weight Watchers) as founding signatories of BDAA. The firms are pledging to boost the number of diverse representatives on their boards to one or more, making their board demographics known by number,  and disclosing the race and ethnicity of board directors. 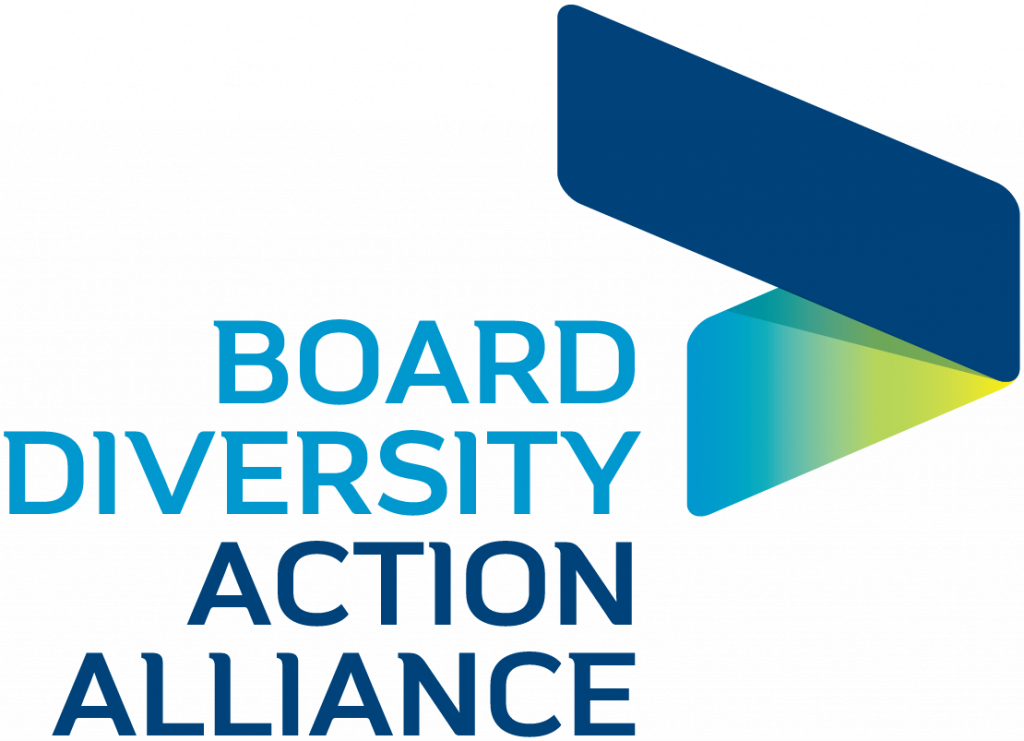 Plus, three founding supporting partners are teaming with BDAA. They include TPG, the initiative’s first private equity partner. That link will extend the BDAA’s reach to the private markets via TPG’s focus on diversifying portfolio company boards. The Boulé, whose Blacks on Corporate Boards Committee is focused on identifying and referring its members to corporate board opportunities and providing training and networking opportunities. And Impact X Capital Partners, the BDAA’s first venture capital partner committed to addressing systemic issues by funding underrepresented entrepreneurs. The partners will work with the BDAA to promote diversity, equity, and inclusion at the board level.

The BDAA’s formation is a big deal because board diversity is still viewed as sluggish. Led by Ursula Burns and Gabrielle Sulzberger, the BDAA’s other partners include Teneo,  the Ford Foundation,  the Executive Leadership Council, and its founding signatories. Announced in early September, the BDAA reports it’s a business-led initiative that intends to expand the representation of racially and ethnically diverse directors on corporate boards, starting with Black directors.

The BDAA maintains corporate diversity and board diversity goes hand-in-hand. To best serve the broader stakeholder community, the alliance contends that companies need to understand their employees’ communities, have a clear point of view, and set a purposeful course of action.

The timing of BDAA comes as the racial mix of corporate boards is now getting much greater attention sparked by the killing of George Floyd and subsequent national Black Lives Matter protests.  Simultaneously, California Gov. Gavin Newsom last week signed a law requiring publicly traded corporations based in the state to have corporate board members from underrepresented communities. BLACK ENTERPRISE reported it is the nation’s first to dictate the racial makeup of a corporate board and was inspired by a 2018 state law requiring publicly held corporations to diversify their all-male corporate boards. That law is now facing legal challenges from conservative groups.

Moreover, a new survey shows little has been done to advance the number of Black, Hispanic, Asian-American, and other underrepresented members on boards although corporate America has promised to change those figures. The boards of the 3,000 largest publicly traded companies remain mostly white, a New York Times report shows. Take Black directors for instance. They account for only 4% of the total, up from 3% in 2015. Black women make up just 1.5% of over 20,000 directors included in the analysis, which extends beyond other surveys that included only the 500 largest public companies. The findings were released in mid-September by the Institutional Shareholder Services’ ESG division. BLACK ENTERPRISE has examined and reported on boardroom corporate governance extensively.

Burns, the first black woman to serve as CEO of a Fortune 500 company, Xerox,  told Yahoo Finance that businesses are failing in several areas, including diversity, transparency, worker pay, and environmentalism. She is a current board director at Uber, Nestlé, ExxonMobil, Datto, and a Teneo Senior Advisor, and the former chairman of the board for Xerox.

Burns told Black Enterprise why she decided to help develop the BDAA now. She says when you have a challenge or a gap to overcome, you put your best business minds to it, and most of the time, business solves the problem. What has happened though, is that we have failed, across the board.

“I truly believe this is a make or break moment for business and for society—driven by a mix of inequality, environmental challenges, the COVID-19 pandemic, George Floyd’s murder, all of this is hitting us at once. We knew there was a need to approach and address these issues of inequality a different way – that’s why we created the Board Diversity Action Alliance because leadership starts at the top.”

She added BDAA will initially concentrate on starting with Black directors because of this moment we are in today and how it is impacting Black people.

“Our objective is to achieve greater diversity overall – brown, Latinx, women – all of these perspectives are important. The BDAA is a voluntary and business-led initiative, but overall we are aligned with state treasurers, city comptrollers and the recent mandate in State of California with respect to outcomes.”

Asked what is the target for African American representation, Gabrielle Sulzberger, co-founder and general partner at Fontis Partners, says the BDAA hasn’t set a specific target. She added the alliance would like to see all of the Fortune 1000 with at least one Black director and make meaningful progress on diversity overall.

“Additionally, we want to see more diversity at privately-held companies and to help the BDAA has brought on its first PE and VC supporting partners, TPG and Impact X Capital Partners, respectively.” She is a board director at  Mastercard and Brixmor Proprety Group, and former board chair at  Whole Foods.

“We believe there should be more Black CEOs and senior executives and are dedicated to doing our part to support those efforts.”

Crystal Ashby, president &  CEO of The Executive Leadership Council (ELC), added in a news release, “It is not an option, but a business imperative, to have Black men and women directors on today’s corporate boards. Increased board diversity as a priority enhances corporate reputation, helps improve company performance and positively impacts board performance.”

ELC Board Chair Tonie Leatherberry stated, “The ELC’s north star is to increase the number of Black executives on corporate boards. As corporate leaders, we have witnessed how board diversity broadens the ability of companies to more effectively meet the market due to an expanded understanding of differing demographics. Without a diverse board, companies risk missing out on diverse ideas that come with a diverse leadership.”

Offering his take,  Darren Walker, president of the Ford Foundation, stated,  “We know that to drive more inclusive capitalism for the benefit of all stakeholders, we must address the unbalanced structural incentives that are distorting our economy. This work starts with the board of directors. Foundations, like Ford, must continue to do more and the Board Diversity Action Alliance brings together the right voices to advance this pressing work.”