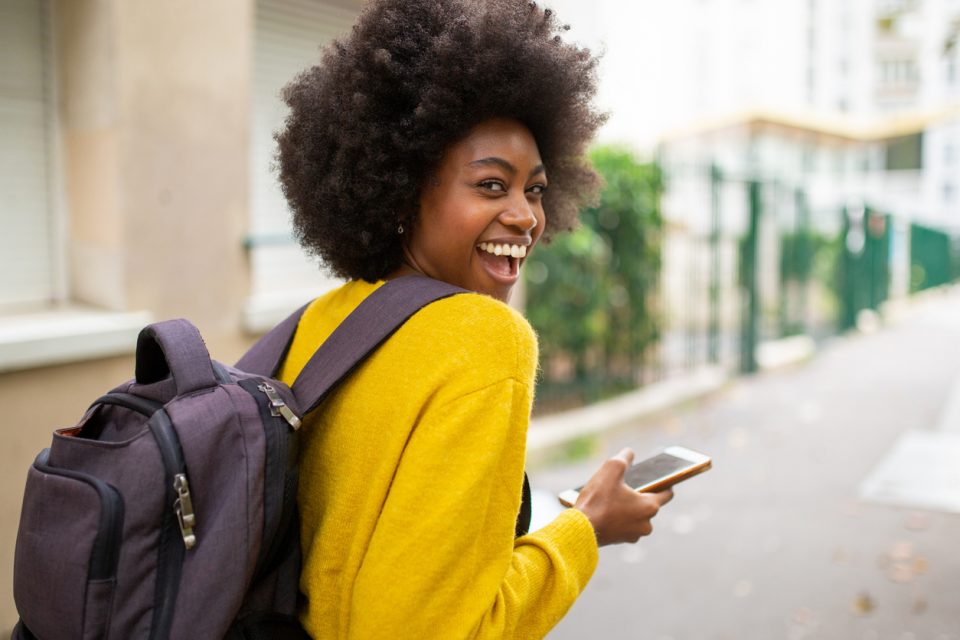 Innovation may be the key to helping ease the financial burdens and fundraising challenges faced by many historically Black colleges and universities (HBCUs) across the country.

This week, Xavier Peoples unveiled HBCU Change, a new app that aims to raise $1 billion for HBCUs over the next five years by collecting spare change from users. Much like popular round-up apps Acorns and Chime, HBCU Change works by rounding up credit or debit card purchases to the nearest dollar and then automatically donating those funds to the user’s HBCU of choice. The app also keeps track of the user’s contributions and displays which schools and class years are raising the most funds.

HBCUs have always been vulnerable to economic fluctuations,” says HBCU Change founder Xavier Peoples, a serial entrepreneur who was named to BLACK ENTERPRISE’s BE Modern Man class of 2016. “Now, the impact of the pandemic has presented an even more serious threat to the stability of our beloved schools. I created HBCU Change to empower alums, philanthropists, and general supporters to give back to these institutions in a consistent and accessible way.”

To meet their ambitious goal, Peoples and his development team will execute a strategic social media campaign and influencer marketing tactics. The funds raised in this effort will go toward school endowment and scholarship funds.

“Some of these schools have received major donations but the reality is that you can’t always rely on these major donations,” Peoples told Forbes. “This app provides consistency that they can count on. They will be able to engage alumni and allow alumni to give back and have a tremendous impact on the school.”

He added, “I understand how vital the HBCU system is to the Black ecosystem.”