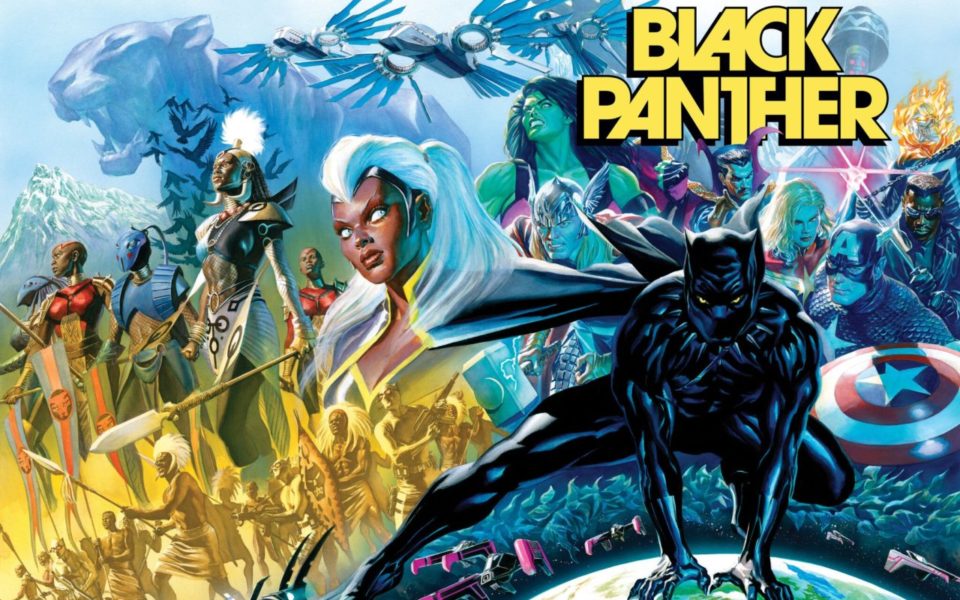 There is a new Black Panther comic book series that is going to be written by the Oscar-winning screenwriter John Ridley, best known for his work 12 Years a Slave.

For the past four to five years, author and journalist Ta-Nehisi Coates has been writing for Marvel’s first Black superhero. However, there is a creative change that is coming this August that should intrigue non-comic readers to be interested in Black Panther’s adventures, The New York Timesreported.

Ridley is not the first Hollywood writer to transition into comics but what’s promising is how he handles the character T’Challa, the fictional king of Wakanda who fights for injustice as Black Panther.

Ever since Black Panther’s success in the Marvel Cinematic Universe and his likeness to the beloved, late actor Chadwick Boseman, the standard for a compelling Black Panther comic is high, especially knowing children look up to the character as a source of inspiration.

“First of all, Black Panther is just a great character in and of himself,” he said in a telephone interview. “But being a young Black kid growing up, every time you saw a hero that looked like you, even if their background didn’t reflect my lived experience, it was just something that made you feel closer to the wish fulfillment that is intrinsic in graphic novel writing.”

Created in 1966 by Stan Lee and Jack Kirby, Ridley, who is eager write about the hero, said his vision is a “hybrid espionage-superhero thriller, but at its core, it’s a love story.”

“And I don’t mean just romantic love, although there’s some of that as well. It’s love between friends,” he added.

On the cover of the first issue, drawn by Alex Ross, Black Panther is standing heroically on top of the world and in the background, readers can see the Avengers, including Captain America, She Hulk, Captain Marvel, Thor, Okoye, and Ayo and the rest of the Wakanda warriors. However, what is important is Storm of the X-Men and Blade are on the cover.

“We’re coming out of a summer where we saw Black people fighting for our rights, standing up, fighting in ways that we haven’t had to do in years,” he said. “And it was really important to me after the year we had where we can have these conversations with Black people and we can use words like love and caring and hope and regret and all these really fundamental emotions that everybody has.”