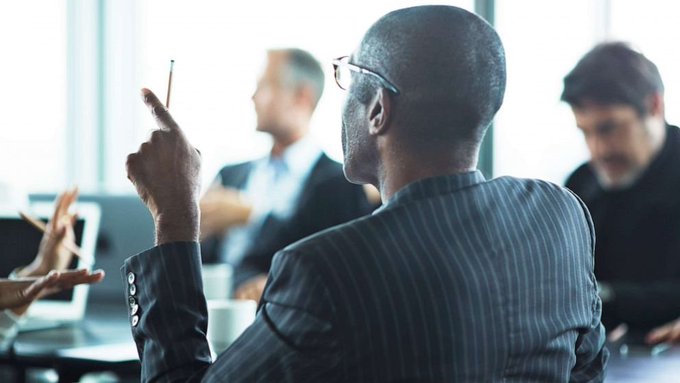 California Gov. Gavin Newsom has signed a law that requires publicly traded corporations headquartered in the state to have corporate board members from underrepresented communities.

The law is the first in the country to dictate the racial makeup of a corporate board and was inspired by a 2018 state law requiring publicly held corporations to diversify their all-male corporate boards. That law is currently facing legal challenges from conservative groups.

“When we talk about racial justice, we talk about power and needing to have seats at the table,” Newsom said during a press conference Wednesday.

In a summer marked by protests and actions not seen since the 1960s, corporate boards are the last walls of an empire. In the 2019 B.E. Registry of Corporate Directors, our annual report on Black participation in corporate governance at the nation’s largest publicly traded corporations, we found that there were 322 Black corporate directors at 307 companies. Our editorial research team also discovered that 187 S&P 500 companies or 37%, did not have a single Black board member in 2019.

The Latino Corporate Directors Association released a study this summer and found 87% of public companies in the state of California do not have a single Latino member on their boards, despite the state being 39% Latino. According to another study, only 8.6% of Fortune 500 companies reported having a Black person on their boards.

Assemblyman Chris Holden, one of the bill’s authors, is trying to improve those numbers

“The new law represents a big step forward for racial equity,” Holden said in a statement. “While some corporations were already leading the way to combat implicit bias, now, all of California’s corporate boards will better reflect the diversity of our state.”

Although the 2018 law is being challenged in court, this bill has not drawn any significant opposition. However, some individuals aren’t fans of the bill.

Harmeet Dhillon, an attorney and founder and CEO of the Center for American Liberty, called the new law a tax on California corporations.

“From a civil rights perspective and a corporate governance perspective, we ought to be encouraging corporations to have the best and brightest directors and that is really a function of the constituents of the corporation which are the shareholders,” Dhillon told USA Today.

“For the state to impose that seems well beyond the state’s appropriate role,” she said. “I don’t know what the governor and his woke agenda have to do with shareholders’ interest. In fact, those are diametrically opposed in California.”

Corporate attorney Keith Bishop testified against the bill, saying “it violates the Equal Protection Clauses of the U.S. and California Constitutions and the Commerce Clause of the U.S. Constitution.”