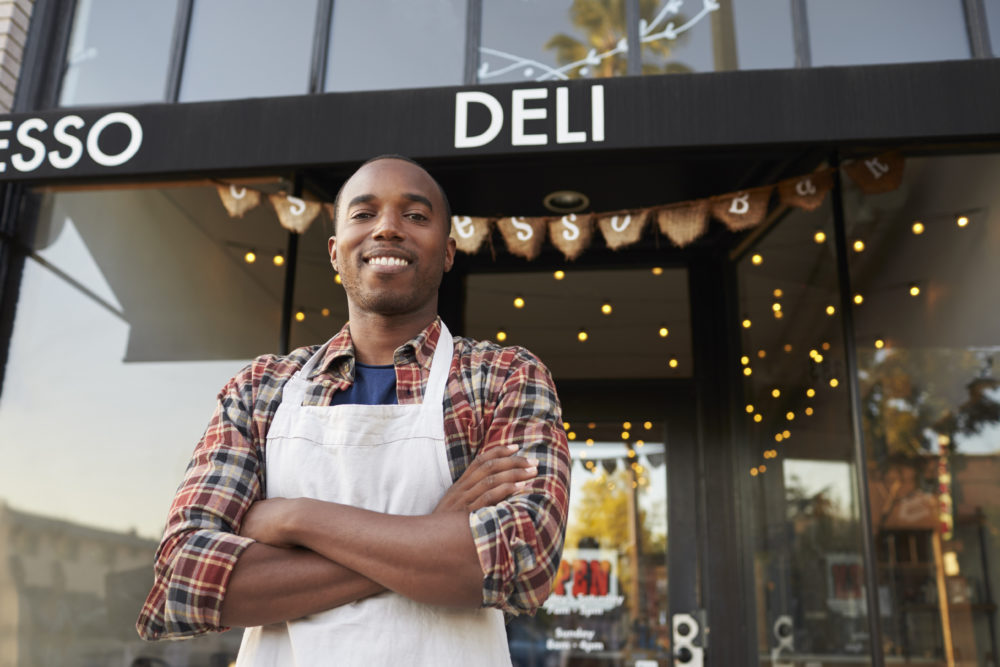 Jobseekers looking for local employment and local businesses looking for help now have enhanced features in Facebook Jobs at their disposal.

Within the marketplace icon at the top of the Facebook app menu is an icon for “Jobs.” Users can set up notifications so that any time a business they are interested in posts a job opening, they will get an alert.

Businesses can also set up interviews as well as post job openings on mobile devices. As per Facebook, “Job posts will appear in multiple places on Facebook, including on a business’ Page, in the Jobs dashboard, in Marketplace, and in News Feed. Job posts can appear in News Feed similar to other Page posts, and businesses can choose to boost posts to reach the right candidates.”

Facebook is making an apparent move into LinkedIn’s territory—and with good reason. According to a recent survey, one out of four people said they looked for or found a job using Facebook.

As per FactorFinders, “Over the last 20 years, small and medium-sized companies have accounted for 29% and 27%, respectively, of the U.S.’s overall employment, yet the total of new jobs added by them has come in at 16% and 19%. During that time, businesses with over 500 workers have employed around 45% of the workforce and yet are accountable for 65% of the new jobs created since 1990.”

Facebook has invested more than $1 billion in small businesses with training, tools, online learning, digital marketing, and more. A study conducted by the research company Morning Consult in partnership with the U.S. Chamber of Commerce Technology Engagement Center and Facebook, found that minority small businesses were more likely to say that Facebook helped their business. Minority small business owners also said that they hired more people after joining Facebook.